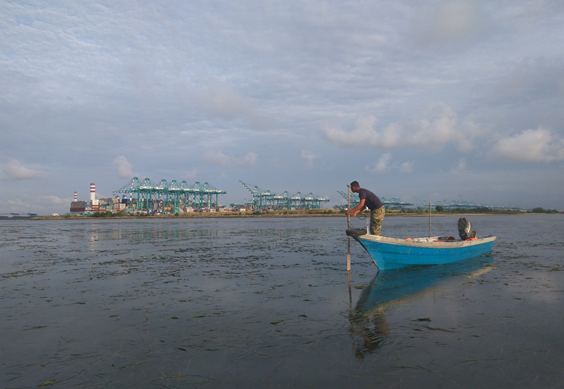 The Programme adopts a broad-based approach to the study of political, economic and socio-cultural developments and trends in contemporary Malaysia. Research findings and outputs serve to promote awareness and understanding of the country amongst scholars, civil society, the mass media, and decision-makers from the private and public sectors.

The programme also collaborates and works closely with external researchers, scholars and centres involved in the study of Malaysia.

As part of the above, the Malaysia Studies Programme team is currently working on seven projects, namely:

Selected recent outputs include the following:

ISEAS Publications has also published a wide range of monographs and edited volumes on Malaysia. Selected titles published since 2000 include the following:

In addition to ISEAS Publications, Malaysia Studies team members have published in the following outlets:

Collaboration and Past Visiting Researchers

The programme also collaborates and works closely with external researchers, scholars and centres involved in the study of Malaysia. In addition, ISEAS has a long history of hosting researchers and scholars studying Malaysia. Among those previously affiliated with the Institute are the following:

Furthermore, in carrying out research in Malaysia, team-members have collaborated with the following organizations, among others: Institute of Democracy and Economic Affairs; the Penang Institute; Konrad Adenauer Foundation.

In order to be informed of current and upcoming events, please send your details to: karthi@iseas.edu.sg