This collection contains visual documentation of anthropological activities and cultural traditions across Southeast Asia. The collection is augmented periodically by deposits of images collected on field trips in the region by researchers, as well as through acquisitions and donations. These key cultural records include the collections of:

Cecilia Ng Siew Hua was a Visiting Associate at ISEAS. Her research covered the material culture of the Minangkabau of Sumatra, Indonesia. The focus was on textiles and costumes and, their symbolic uses in kinship relationship. Her colour slides and B/W photographs documented these costumes during her field trip there in 1980-1981. 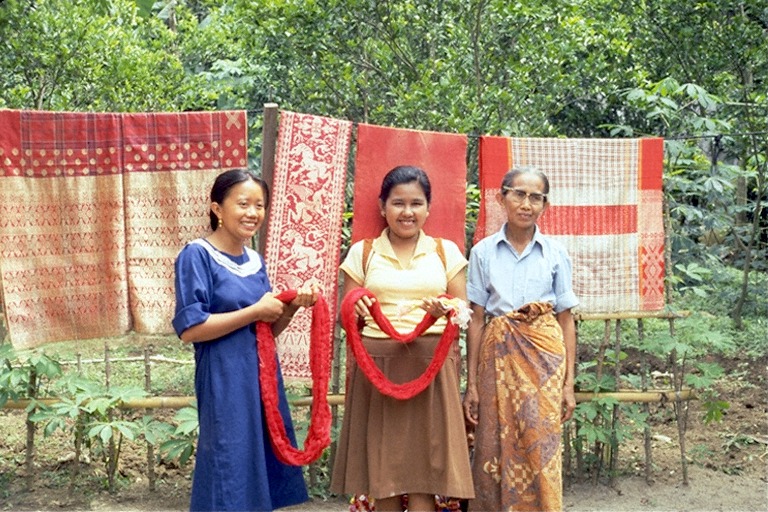 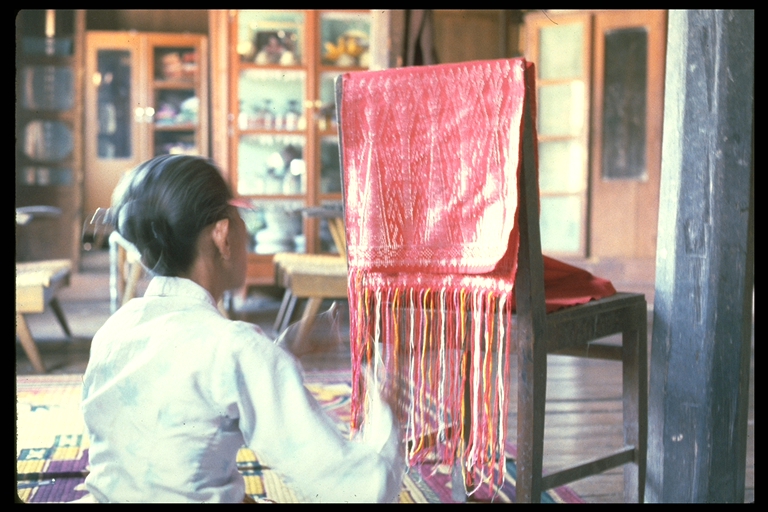 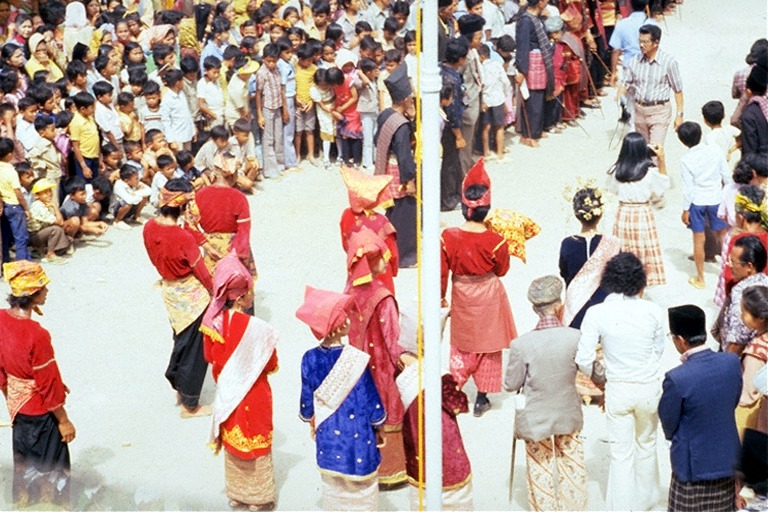 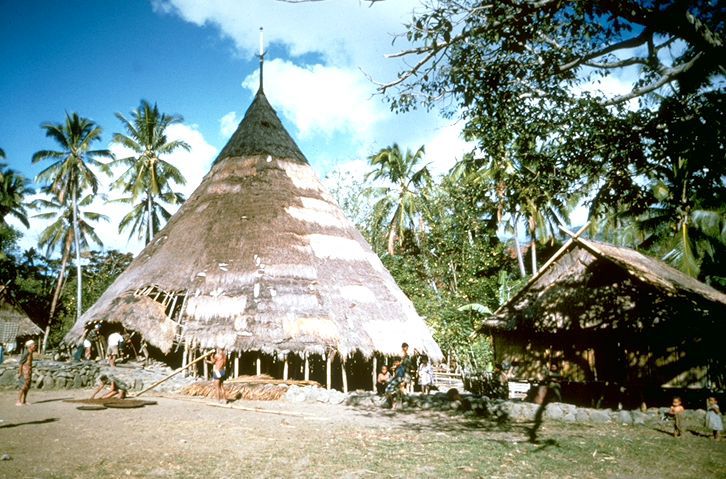 Frederic Mason was Professor of Education at the University of Malaya in Singapore (now National University of Singapore). He had a life time interest in the people and places where he lived and worked. The Frederic Mason collection consists of 880 colour slides including images of Malaysian tin dredging and rice plantations, Singapore scenes of Pulau Tekong Schools and the Siglap Orthopaedic hospital. Also in the collection are 217 slides on Japan and Hong Kong.

Made Wijaya (alias Michael White) was a renowned Bali-based, Australian-born, architect and landscape designer. While best known for working on international projects for celebrities such as David Bowie, he also authored seminal books on Balinese vernacular architecture. Just before passing away in August 2016, he donated his entire photographic collection on architecture and garden design to the ISEAS Library. The collection while centring on the vernacular architecture of the archipelago also covers other parts of the world and includes his own designs.

Sharon Siddique was a Senior Fellow and Acting Director of ISEAS from 1992-1993. The colour slides she deposited with the Library documented the Serangoon Road area in 1981-83, in a study which is part of a larger research project on socio-religious change of the Indian community in Singapore. The materials have appeared in the book Singapore’s Little India: Past, Present and Future, that she co-authored with Nirmala Puru Shotam.