The exhibition gallery “Yusof Ishak in Pictures: Life and Times of Singapore’s First President” was officially opened by Puan Noor Aishah on 12 August 2015 as part of the Institute’s renaming ceremony. The exhibition traces the various aspects of the late President’s life through the many photographs from mainly the archives of Singapore Press Holdings Ltd (SPH) and other published sources, from his school days with the Raffles Institution, to his venture into journalism and establishing the Utusan Melayu and his brief career in the public service before he became the Head of State when Singapore became a Self-government in 1959 and later an Independent country in 1965. The exhibition ends with a section on “Remembering Yusof Ishak”, highlighting his legacies and the various commemorative efforts taken to remember his lifetime achievements, leading to the renaming of ISEAS in his honour. 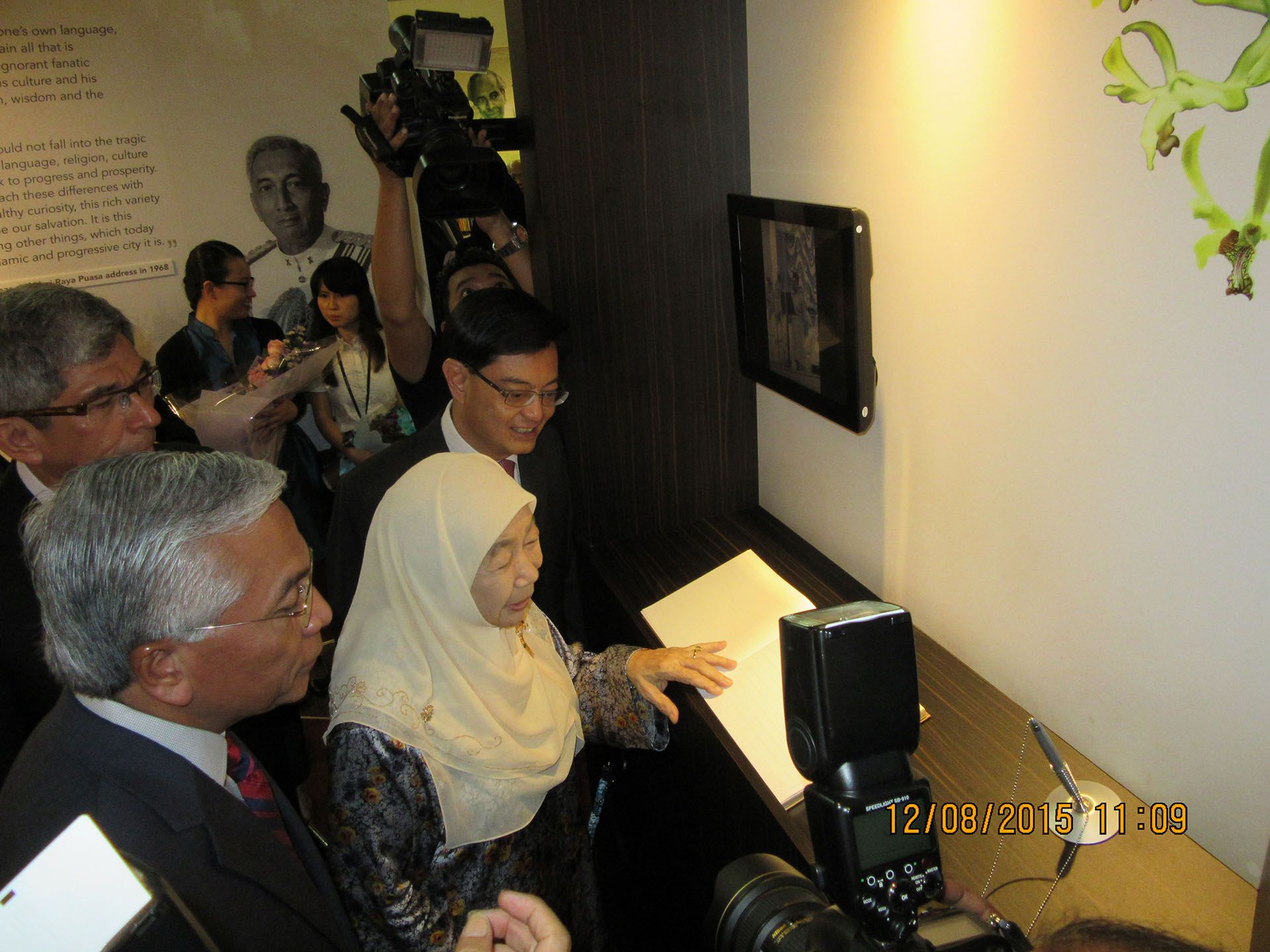 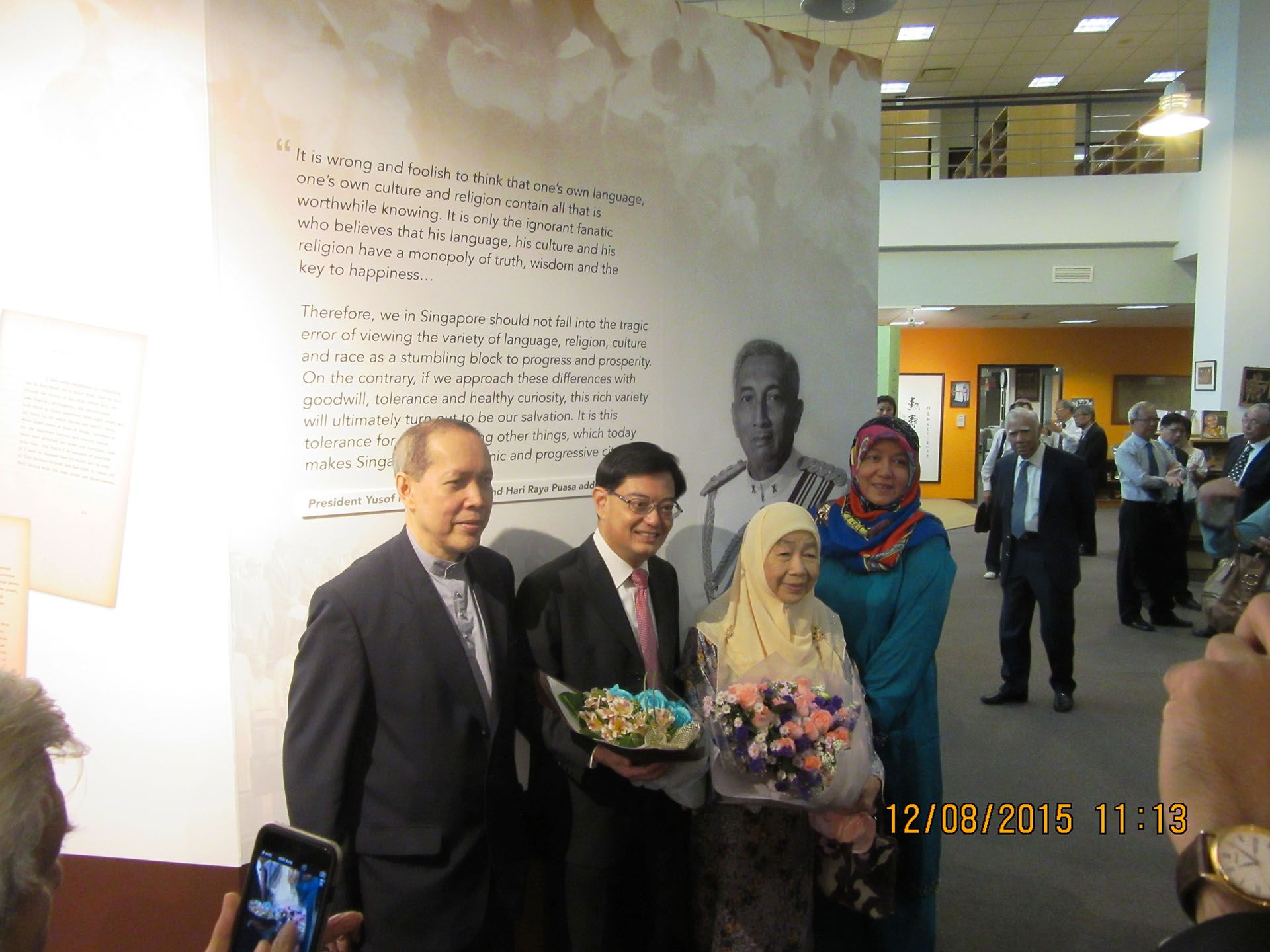 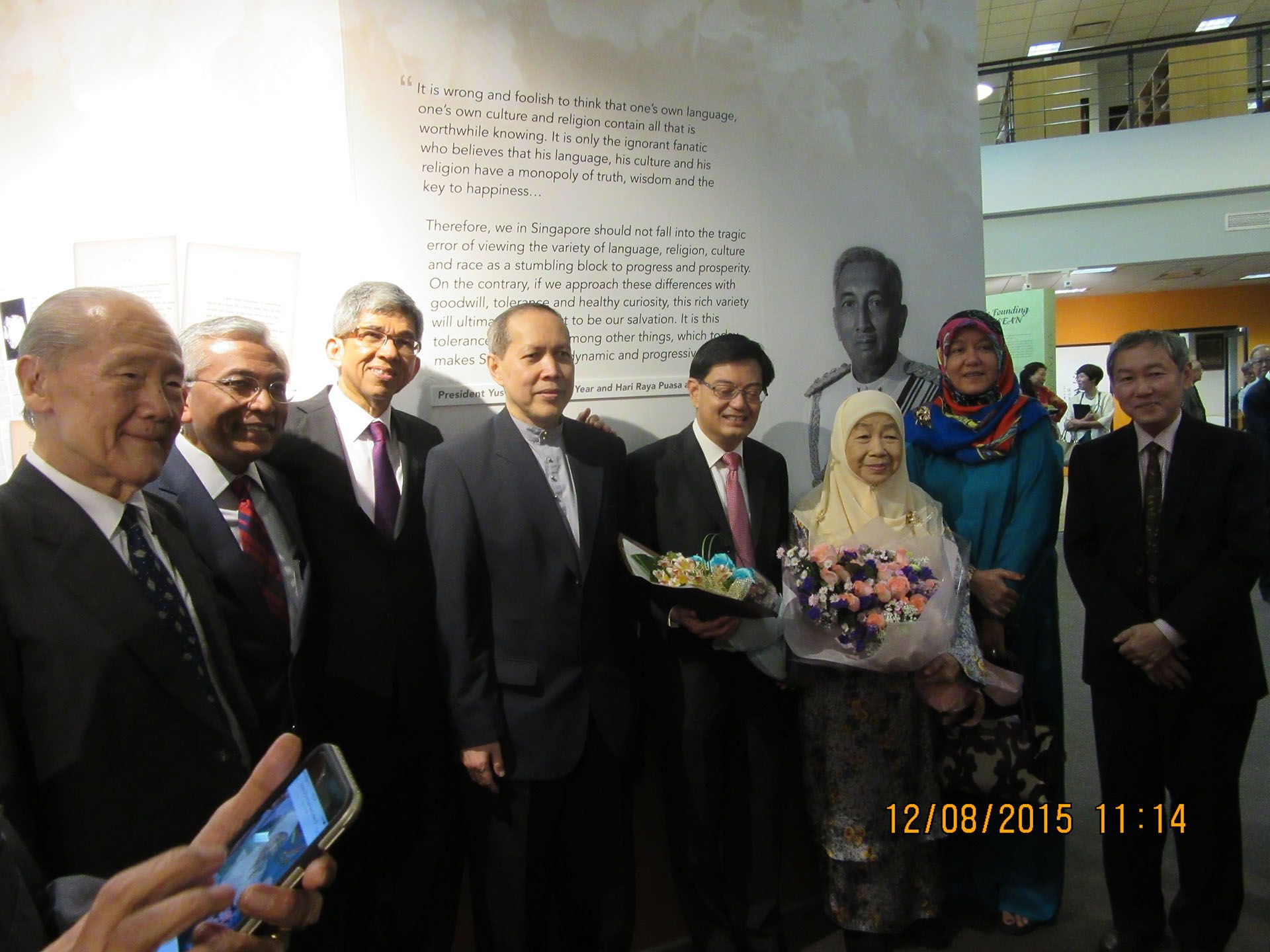 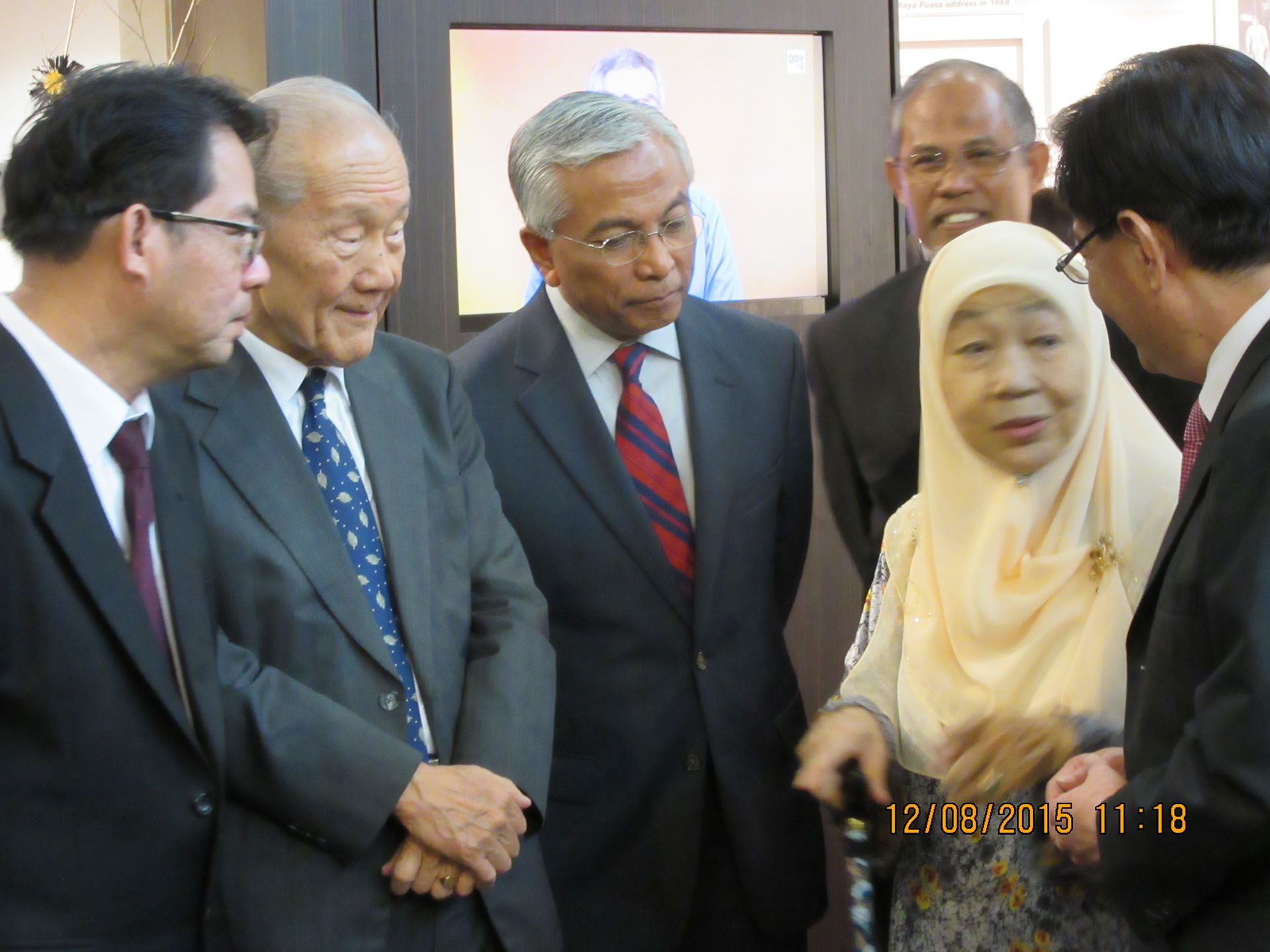 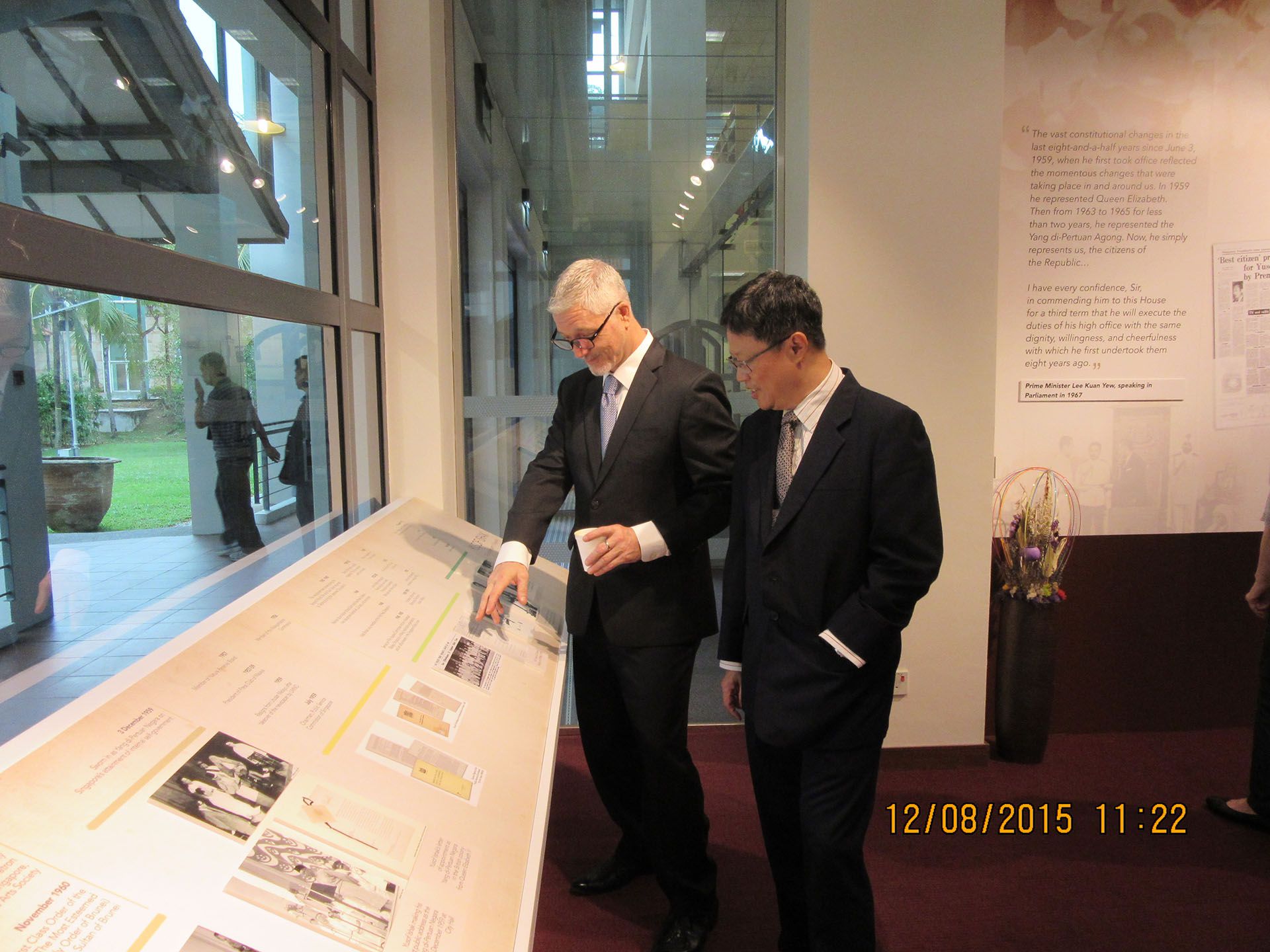 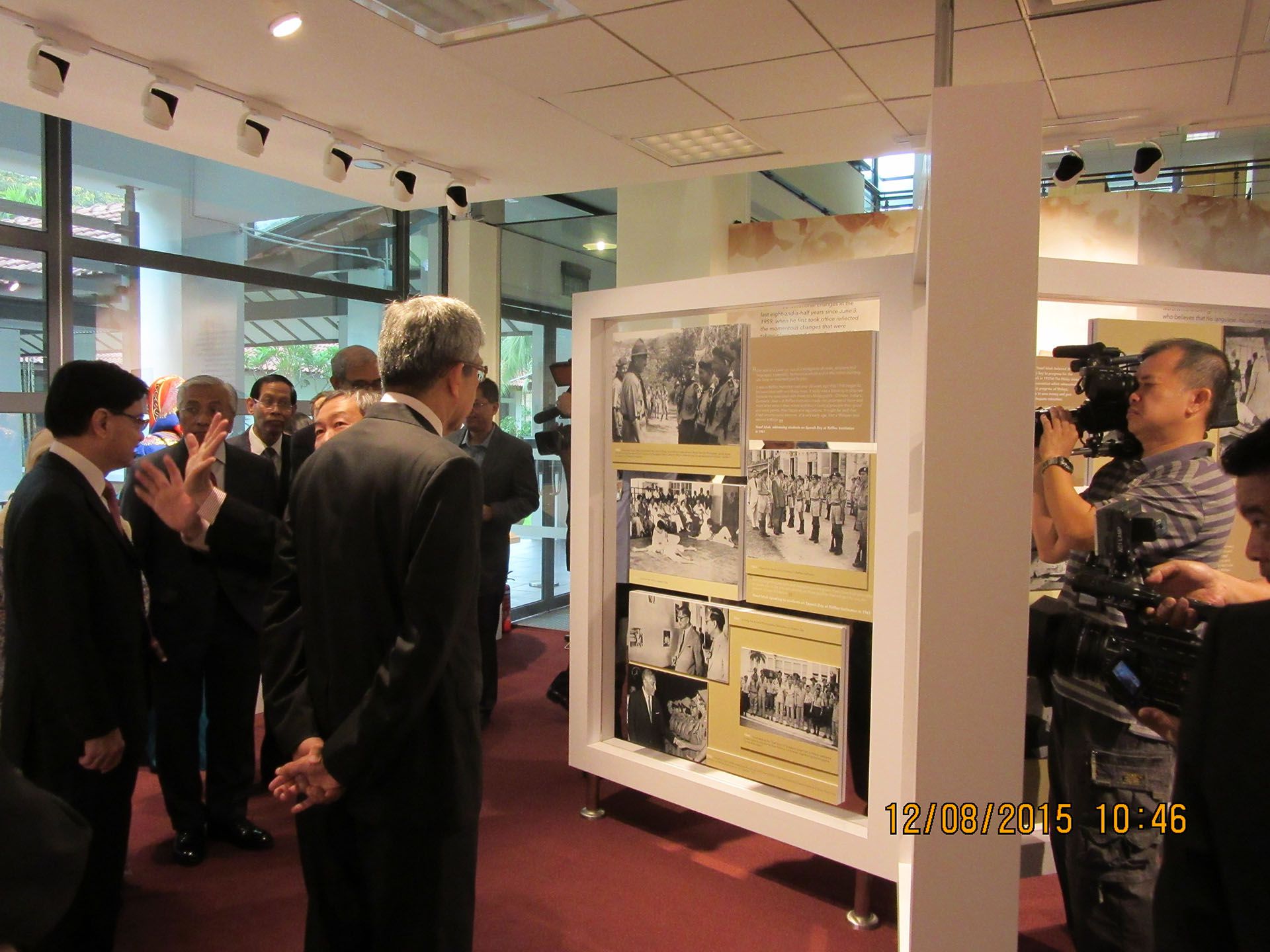 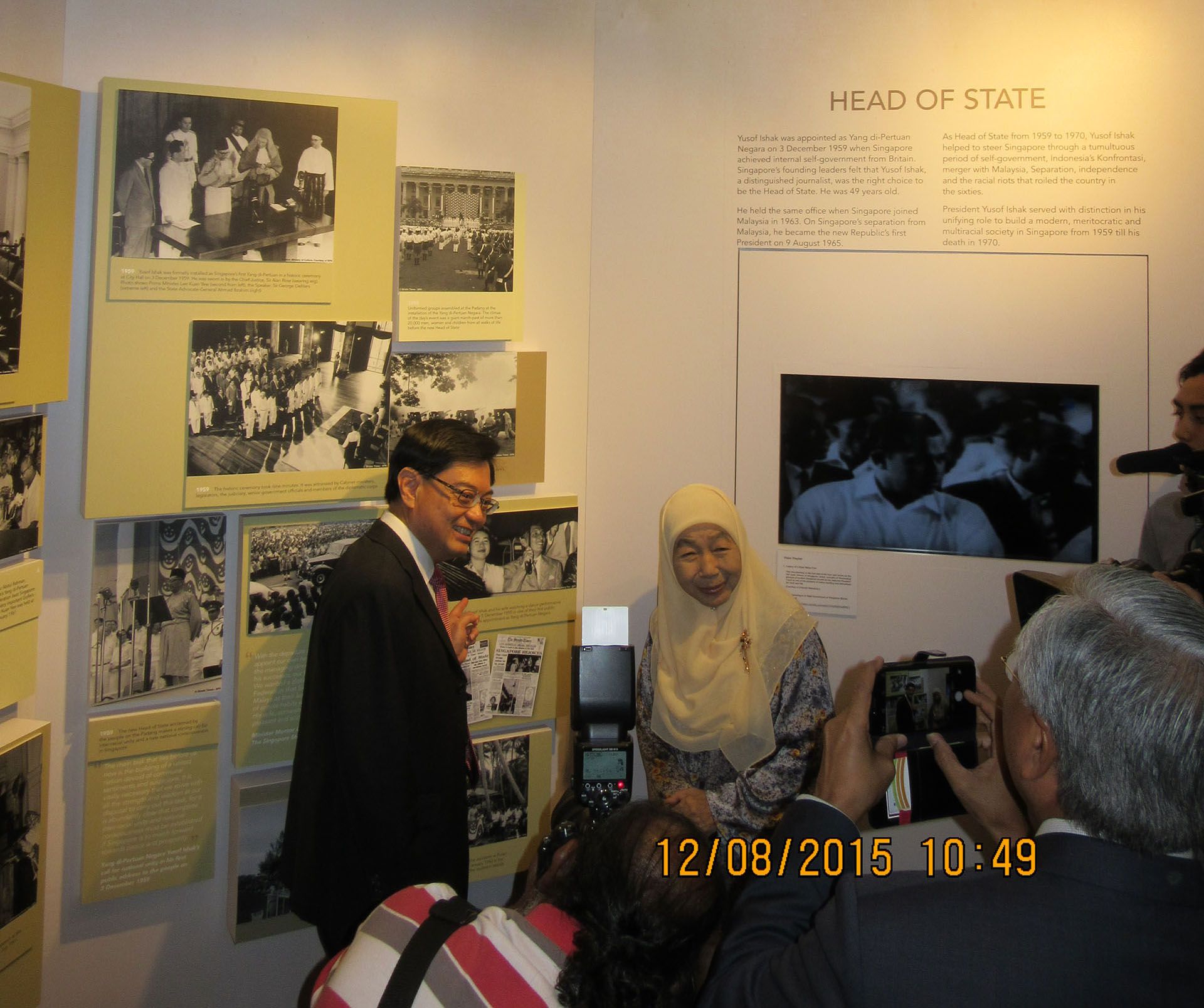 The gallery was set up by the Nalanda-Sriwijaya Centre (NSC) Archaeology Unit with the help of ISEAS Library. This gallery was officially opened by His Excellency Tan Boun Suy, Deputy Director General of Angkor International Centre of Research and Documentation, APSARA National Authority on 14 March 2016. It showcases archaeological work in Singapore as well as past archaeological Field School sessions in Cambodia, including those in collaboration with APSARA Authority. 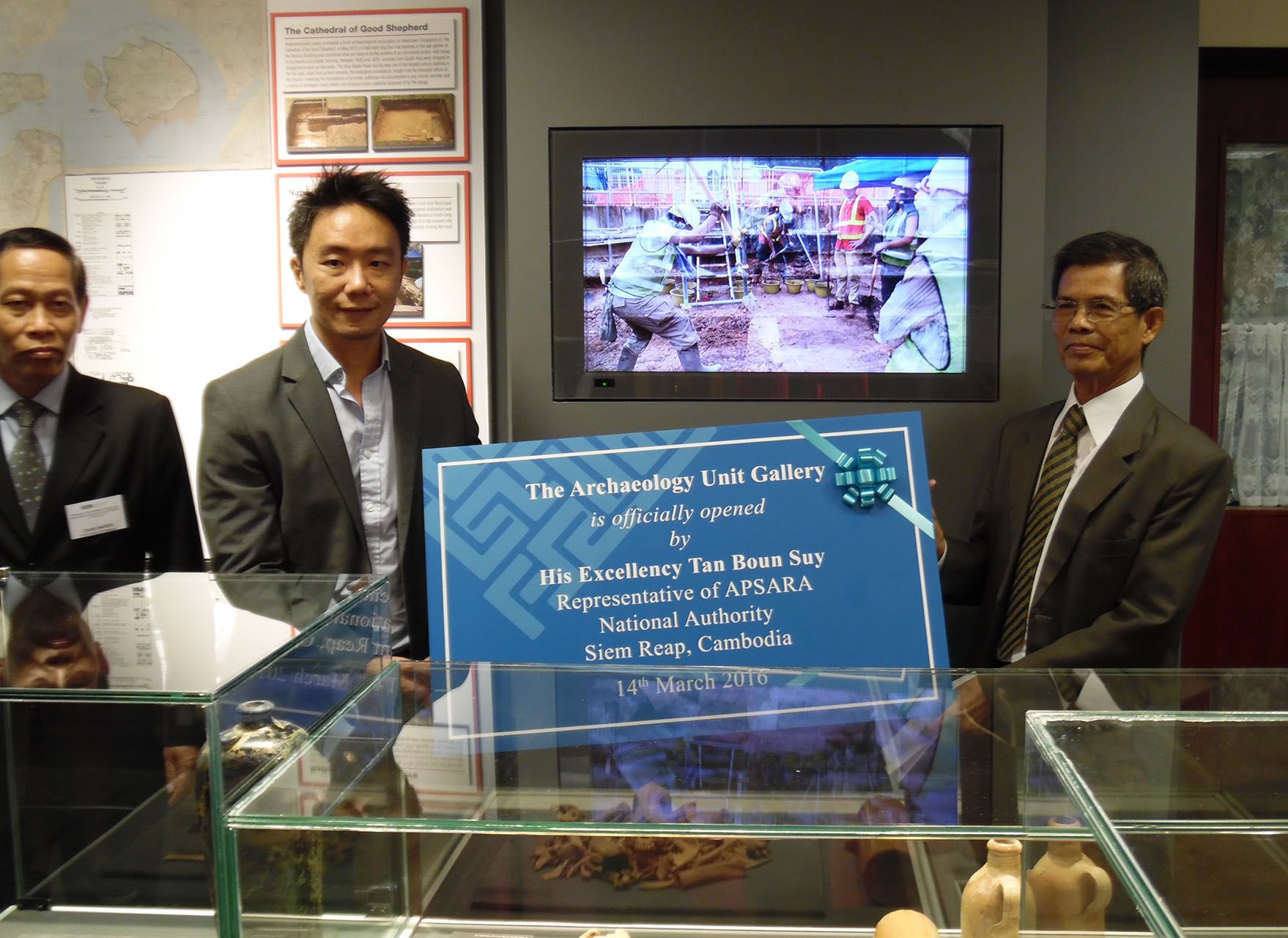