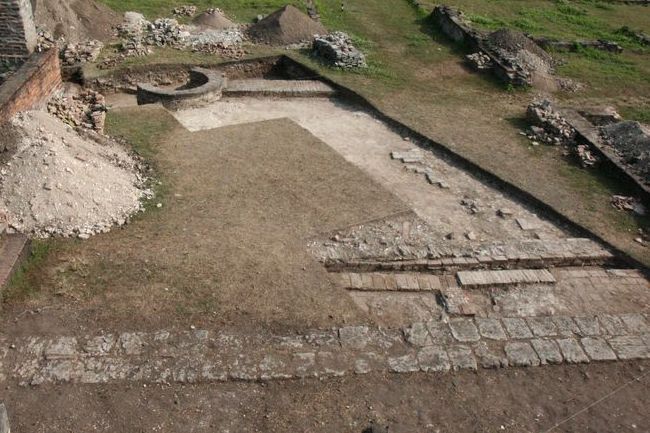 The Sultanate of Banten was one of the largest coastal settlements in the Malay Archipelago in the mid-2nd millennium; it’s spectacular rise and demise signals the end of a series of the port cities that once monopolized the trade in Southeast Asian produce and natural resources. Today, the ruins of the famous palaces and fortifications from the golden age of Banten are still visible and visited by thousands of tourists every year. Surprisingly, very little archaeological research has been undertaken at this once powerful trading emporium.

Banten’s history consists of a complex narrative involving trade, political change, and cultural interactions. Banten was the largest city in the East Indies during the 16th and 17th centuries, where the Portuguese, Dutch, English, Japanese and Chinese were amongst many who established trading stations in the cosmopolitan port.

The Banten Lama research focuses on the daily life-ways and interaction between the multifarious populations in ancient Banten. The archaeological investigation at Banten Lama is collaboration between the Pusat Penelitian dan Pengembangan Arkeologi Nasional Indonesia (the Indonesian National Centre for Archaeology), the Department of Southeast Asian Studies (National University of Singapore), and Department of Archaeology (Boston University). There have been three annual seasons since 2009; from 2012, the project will be spearheaded by the ISEAS Archaeology Unit. The principal archaeologists for the project are Sonny Wibisono, Naniek Wibisono, and Serji Yanto from the Pusat Arkeologi; Kay Ueda of Boston University; and Lim Chen Sian (NUS SEAD, ISEAS AU). 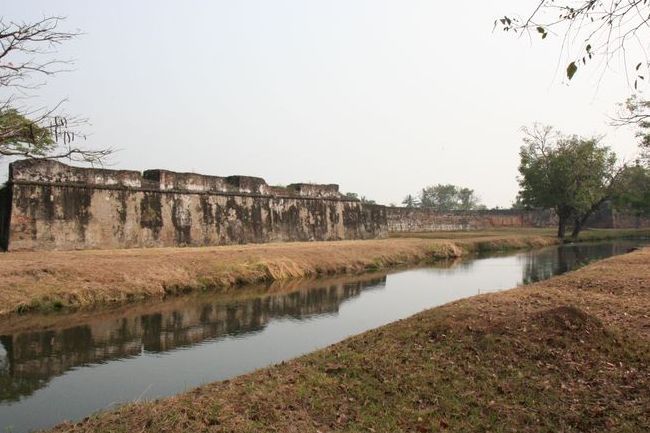