Toshio Egawa, a Japanese businessman, author, journalist, art collector and karate martial artist donated his life-long private archive collection to ISEAS Library in January 2017. The core of this collection includes over 1,000 pieces of calligraphic works, historical letters and manuscripts, first day covers, photographs and paintings related to prominent figures in Japan predominantly Meiji-Taisho period. The launch of the collection catalogue provides a gateway to the study of many aspects of Japanese history and culture, from the eyes of Toshio Egawa.

Another book also launched yesterday is Mr Egawa’s autobiography the Criteria for Those Who Reach the Top, based on his early training in karate martial arts and personal experiences as a businessman operating in many parts of the world. This book was originally published in Japanese in 2001 (Ueni-Tasumono-no-Joken) and in Korean in 2005. Mr Egawa’s daughter, Ako, translated the book into English. Dr Ooi Kee Beng, former Deputy Director at ISEAS–Yusof Ishak Institute, edited this volume.

Mr Egawa shared his collection philosophy and the reasons he decided to donate: “This time, my collection is the result of my thought together with my wife. When my wife and I turned to the age of seventies. We started to think about what to do. We thought that collecting is not the end for itself. Collecting is a kind of borrowing for these things. Since collecting is a ‘borrowing’, it has to be passed on to somebody. I enjoyed very much my collecting and enjoyed the knowledge. After such a period of time, I realised I should pass them to the ‘next borrowers’.”

Mr Egawa also mentioned his personal and professional association with Singapore traced back to 1960s as he was part of the pioneer industrialists that helped build Jurong Industrial Estate and he hopes by donating his life-long archive collection to ISEAS-Yusof Ishak Institute, “I hope they will have a new romantic life.” 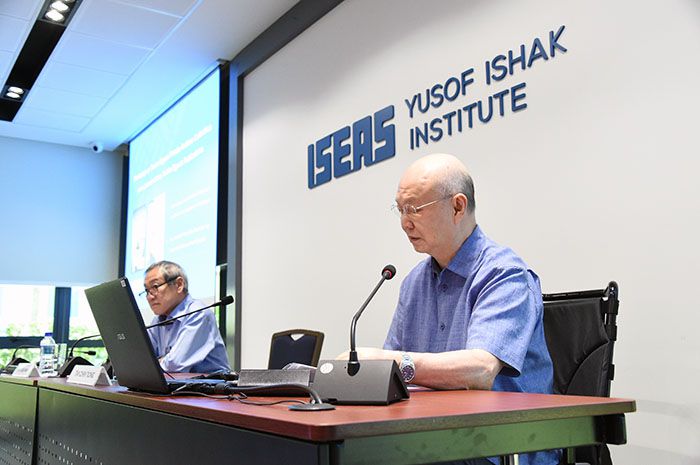 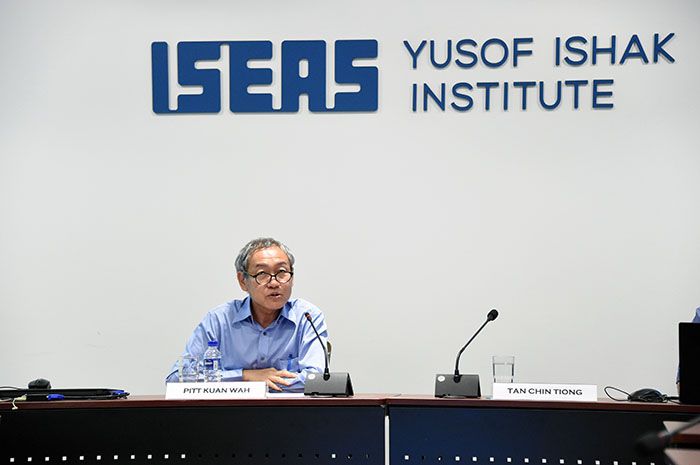 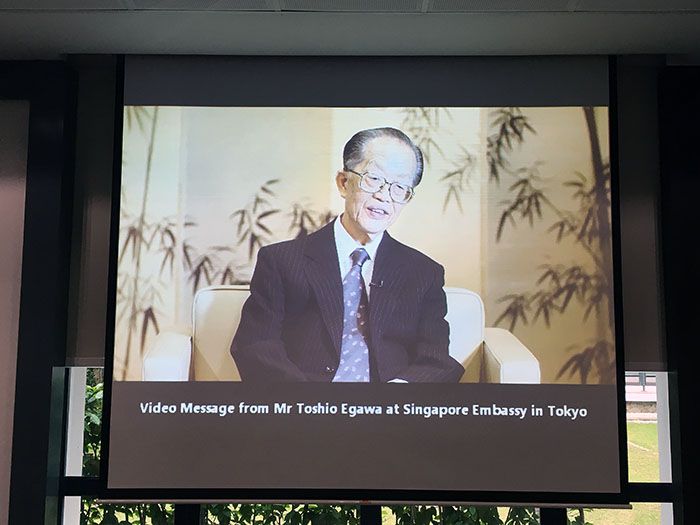 The event was then proceeded with a presentation of research report on Toshio Egawa Private Archive Collection by Dr Koji Nakajima and Mr Hideaki Fujita. Both are representatives from Japanese Research Team, spending six months studying and analysing of selected historical documents. Their presentation highlighted the important historical documents in the Toshio Egawa Private Archive Collection, including letters and postcards exchanged between politicians, businessmen, members of Imperial Family and friends; as well as Waka (Japanese Poetry) by imperial family members, feudal lords and court ladies. 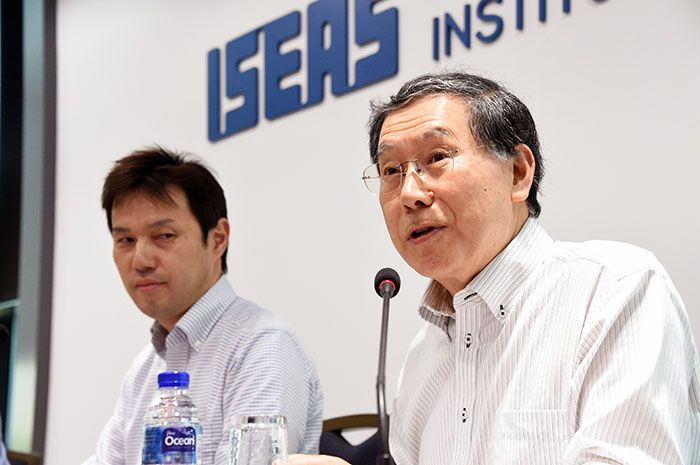 Dr Ooi Kee Beng, ISEAS Senior Fellow, presented his editing and interpretation of the Criteria for Those Who Reach the Top by Mr Egawa. Dr Ooi said in his presentation, “Mr Egawa places great importance on the leader’s character and his ability to project that character publicly. But the wisdom of his words goes beyond that.” He also added, “It is a book to put your favourite shelf after you have read it so that you can pick it up at any stray moment in your day to browse in. Much of the advice may appear meant for Japanese corporations and people working in them, but Mr Egawa’s words are much more general than that, and they easily apply to all of us.” 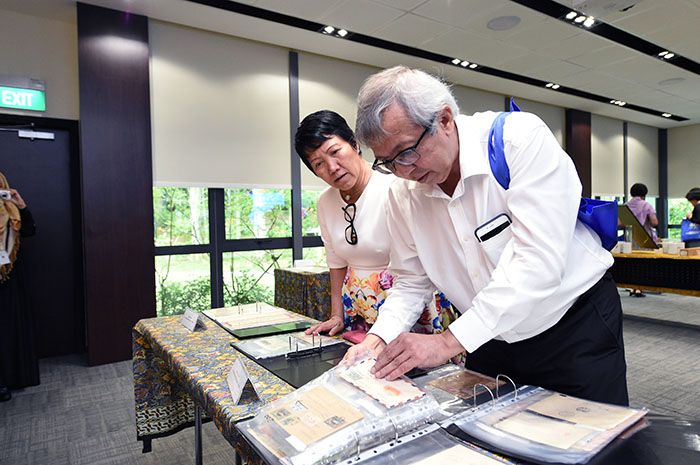 The two publications are available for sale at ISEAS Bookshop. Researchers who wish to consult the private archive collection can approach the Library Reference and Circulation counter at ISEAS – Yusof Ishak Institute.