Opening of photography exhibition “The Dig: 100 Days of the Empress Place Rescue Archaeology Excavation” at the Asian Civilisations Museum.

The dig uncovered some 3.5 tonnes of artefacts from the area just next to the Asian Civilisations Museum (ACM).

This exhibition of 30 photographs and commentaries captures over 100 days of excavation. This exhibition is part of the 2016 Singapore Heritage Festival and features the images captured by our photographers of the marathon excavation at Empress Place we undertook last year. 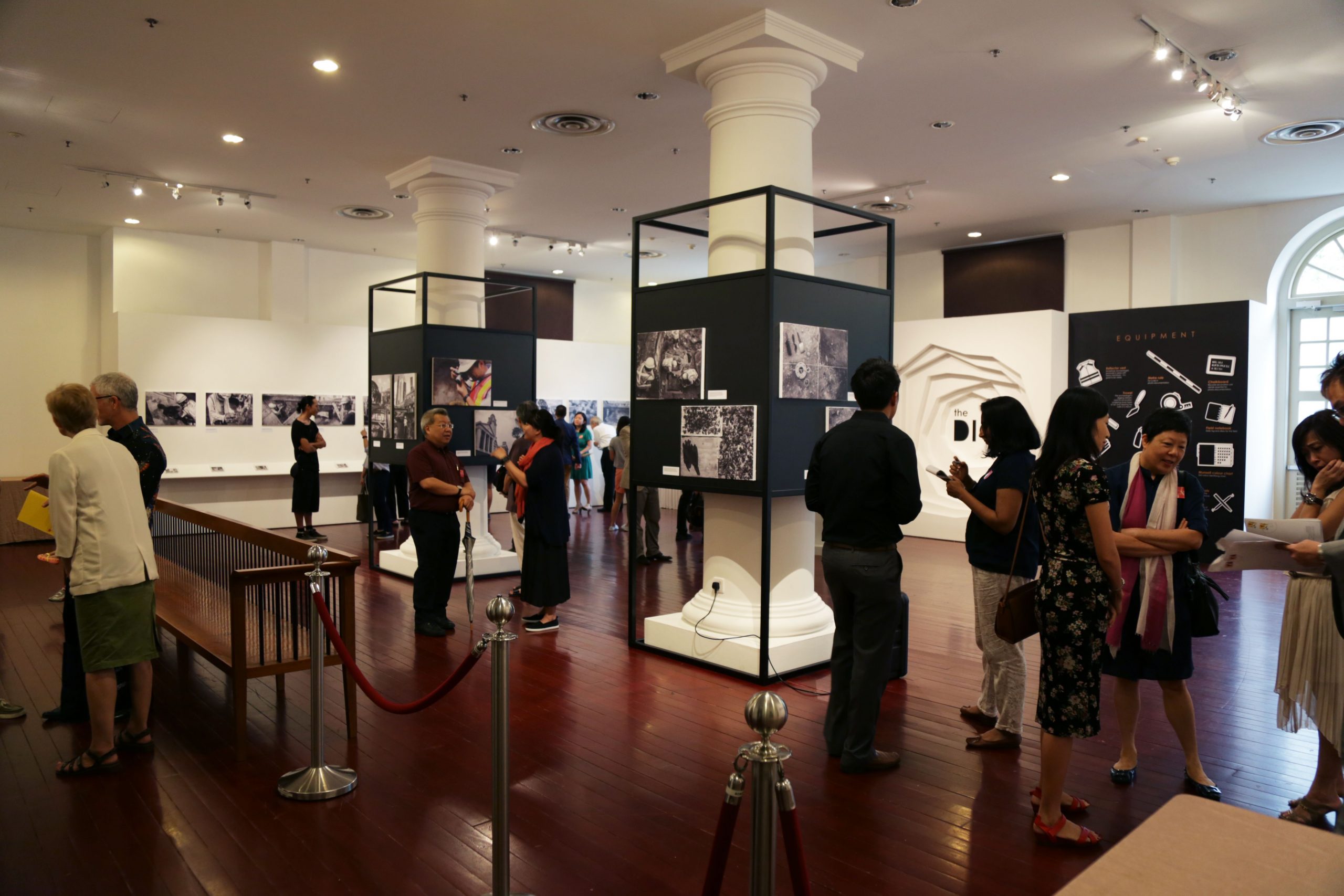 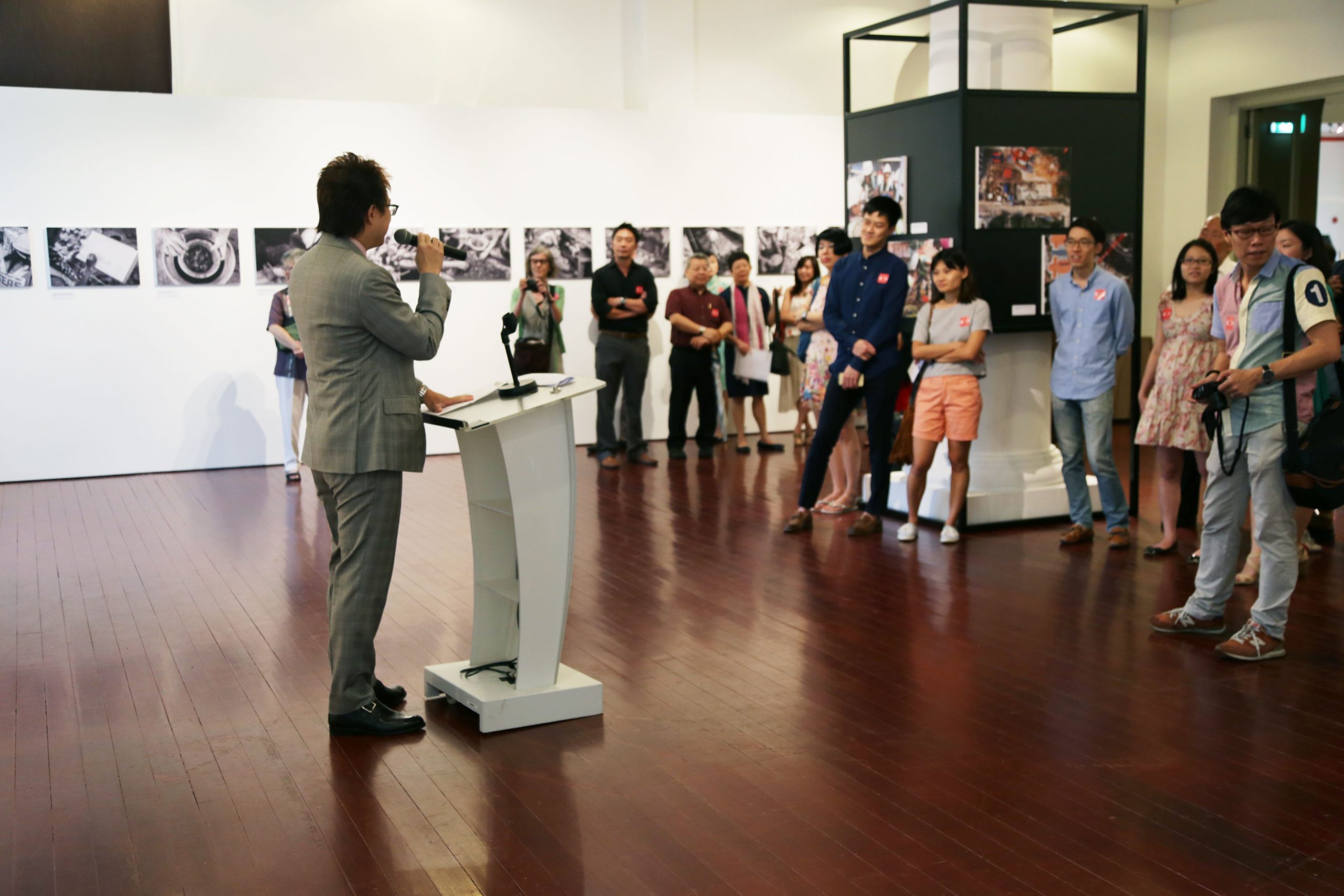 Do come down to the ACM for an appreciation of the work we do at AU. The exhibition will be on until 15 May.