From his visits to nine out of ten Southeast Asian countries during his time in Singapore, he gathered that although Southeast Asians generally welcomed the U.S.’ presence in the region, they refrained from expressing such enthusiasm openly for fear of offending China. He cited the example of the changing circumstances of China-Singapore ties to make the point that China was now unafraid to assert itself in the realm of diplomacy. 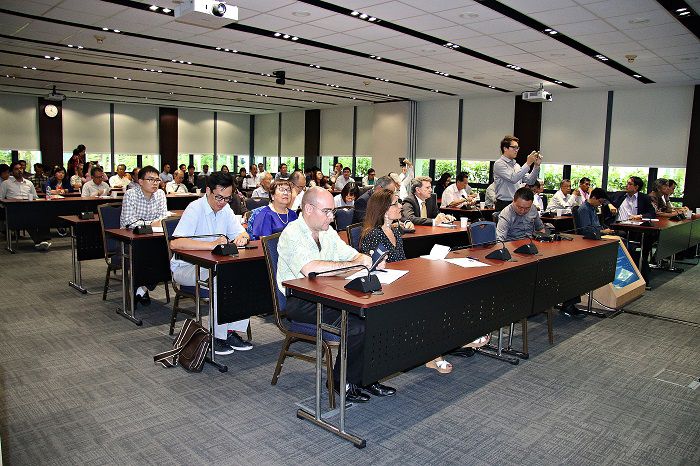 As China emerges into the forefront as a regional power challenging what had heretofore been the domain of the U.S., Prof Shambaugh believed that the onus was not only on the U.S. to meet the contest head on, but for Southeast Asian countries and ASEAN to voice out their desire for a more balanced regional order. He concluded by reiterating the strategic value of continued U.S. engagement in the region, and that the region has immensely benefited — in economic and political stability — from decades of American presence.