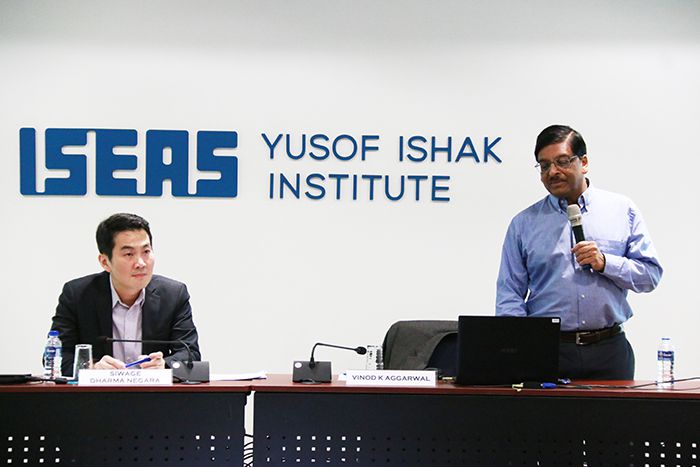 At Sabili, an Indonesian Islamist magazine first established as an underground publication, journalists were hired for their ability at dakwah, or Islamic propagation. They believed that the solution to the ills of modern society lies in sharia, the law laid down in the Qur’an and Sunnah of the Prophet Mohammad in the seventh century. At Tempo on the other hand, a weekly Indonesian news magazine that was banned by the Soeharto regime and returned to print in 1998, journalists do not talk much about sharia. Although many are pious and see their work as a manifestation of worship, Dr Steele observed that the Islam they practice can be described as cosmopolitan, progressive, and even liberal.

Across the straits, Harakah reporters support an Islamic political party, while at Republika they practice a “journalism of the Prophet” and see Islam as a market niche. Dr Steele also examined other news organizations that employ Muslim journalists, such as Malaysiakini. While there is diversity of both stated objectives and practice in the newsrooms, Muslim journalists in the two countries still talk about the meaning of journalism in terms that reflect religious values, or what Dr Steele terms as an “Islamic idiom”. By using the idiom of Islam to explain the meaning of their work as journalists suggests a richness of experience that, according to Dr Steele, has been overlooked by both scholars and those engaged in international affairs. The seminar attracted a thought-provoking discussion between Dr Steele and the 55-strong audience on a variety of issues such as the significance of “justice” as an overarching ideology of Islamic journalism, the media’s role in the construction of Muslim and Islamic identity, the relationship between Muslim political authority and religious belief in Indonesia and Malaysia, and the available space for liberal Islam in the two countries.