This seminar travelled between Peninsular Malaysia and the eastern states of Sabah and Sarawak to explore the main issues faced by Malaysia’s indigenous communities. Much of the session focused on land rights and conflicts that arise from the disregard of indigenous rights to customary and ancestral lands. 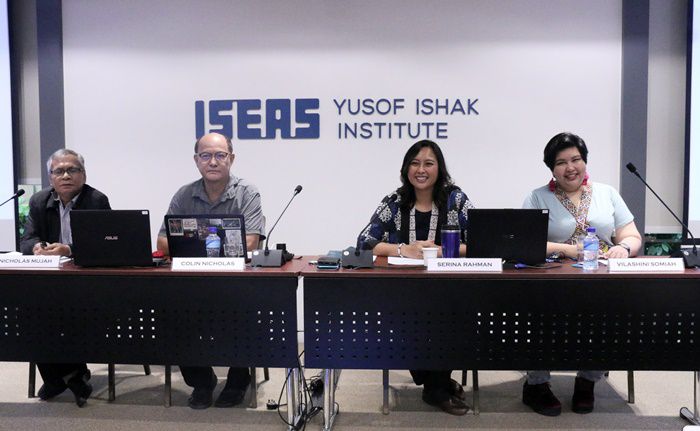 Friday, 18 January 2019 – This seminar travelled between Peninsular Malaysia and the eastern states of Sabah and Sarawak to explore the main issues faced by Malaysia’s indigenous communities. Much of the session focused on land rights and conflicts that arise from the disregard of indigenous rights to customary and ancestral lands. Under the new Pakatan Harapan government, there have been moves to create an indigenous ‘blueprint for development’ but Dr Colin Nicholas pointed out that this plan had already been discussed and included in the PH election manifesto; 19 recommendations were put forward and promised to be taken up. 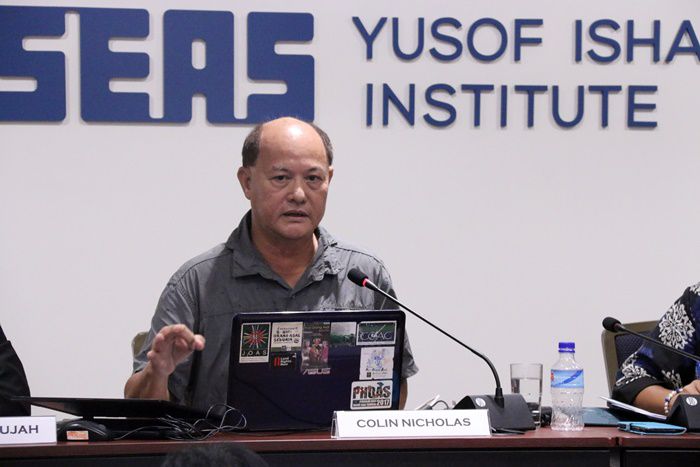 Orang Asli (indigenous people’s) issues are now placed under the National Unity Minister, who is a non-Malay. Thus far, he has struggled to stand up for indigenous rights as he has had to address attacks by UMNO and PAS who continue to successfully use racial and religious issues to instigate dissatisfaction amongst the Malay majority.

Beyond political hesitation, there are is also the matter of the loss of indigenous identities, history and heritage each time their ancestral lands are taken away from them, or if they are displaced. Indigenous identities are tied to geographical and ecological spaces; with a loss of place and the passing of older generations, new indigenous populations lose their connection with their original natural habitats and traditional practices. To counter this, some indigenous communities are moving back to the forests and leaving resettlement areas, choosing instead to protect their customary lands from poachers and illegal loggers. However, in doing so, they face physical threats, arrests and long lawsuits. 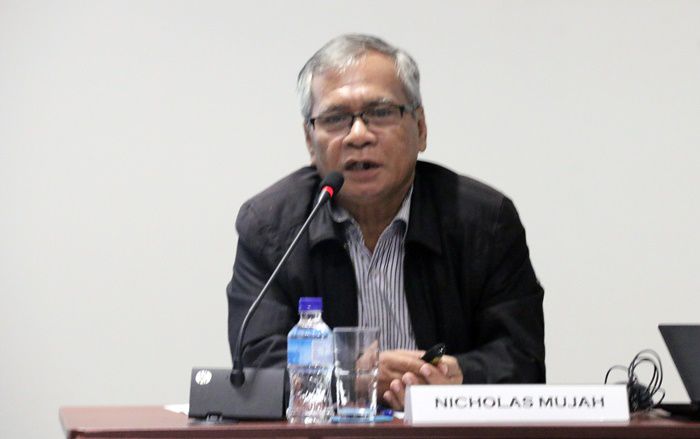 Nicholas Mujah showed that the same issues are faced in Sarawak, where locals have resorted to ‘extra-legal’ action to protect their land. Even as they do this, however, they face incredible odds as indigenous laws and legal protection have systematically been eroded over generations. While they were once recognised in the past, indigenous customary law and practices are now no longer deemed legitimate, and new ordinances have been created that make it increasingly difficult for indigenous people to exercise rights that were once unquestionably given to them. Even registering as citizens of the state now has numerous barriers and little to no recognition of indigenous communities. In Sabah, Ms Vilashini Solmiah pointed out that land rights issues take on another meaning as many ancestral spaces lie at sea. 55 percent of Sabah’s 1.8 million populace are indigenous. One-third of this group are maritime communities, and yet there is no recognition of maritime customary spaces. As with forest-based communities, Sabah’s indigenous ties to bodies of water are fundamental to their identities and heritage. Parti Warisan Sabah, who garnered the most votes in the recent elections paid tribute to this heritage in its logo, which features a boat and hands shaking across the sea. However, in spite of the show of support, there is still dissatisfaction as the state’s indigenous communities struggle to assert their indigeneity. Many are referred to as ‘natives’, connoting an inferior position to those who are indigenous, while others are deemed illegal immigrants. 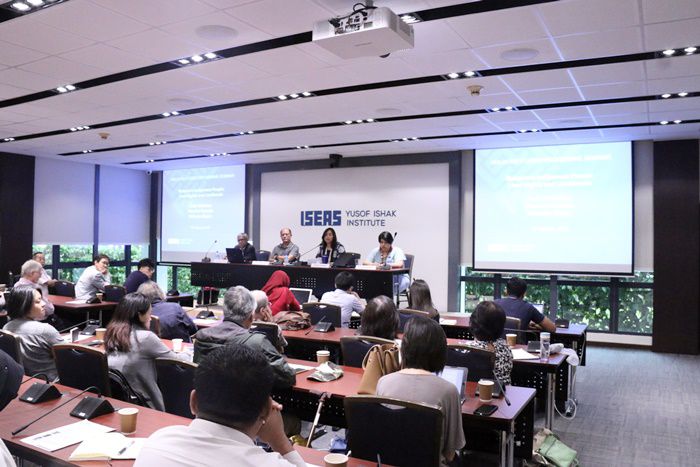 A good turn out for this seminar on indigenous communities in Malaysia. (Credit: ISEAS – Yusof Ishak Institute)

Indeed there are numerous issues faced by indigenous communities across Malaysia, many stemming from a lack of recognition of their existence as citizens of the country, as well as an indifference to their ties to land and sea as the crux of their identities. The speakers highlighted several examples of how indigenous communities are now pushing back against discrimination, but they appealed for indigenous assistance and support not because they are poorer, marginalised residents of the nation, but rather to ensure that there is justice for all of Malaysia’s citizens.