A+ A-
Aiming to add one small piece to the larger regional jigsaw, this talk answered some basic questions about liberalism in Thailand. Does Thailand have a liberal tradition? To what extent have Western liberal thinkers captured the imagination of Thai intellectuals? Is Thailand now ripe for liberalism?
THAILAND STUDIES PROGRAMME SEMINAR

Is Thailand Ripe for Liberalism?

Dr Larsson began by observing that the literature on liberalism has been rather dismissive of Southeast Asia. He thus sought to contribute to an intellectual history of liberalism in Thailand. He argued that the history of political thought in Thailand lacks a well-defined liberal “stream”. Instead, Thailand’s history of political thought is often seen as a battle between conservative royal nationalism and the radical, socialist challenge to established social order. There is no liberal intellectual current or prominent liberal pioneers in this history. Dr Larsson posited that liberalism has only been reproduced in Thailand through the translation and publication of Western liberal canon comparatively late and in modest doses. Following the 1932 revolution, translators brought Western political thought into the Thai marketplace of ideas, in “waves” corresponding to Thailand’s Marxist spring, student-led revolution, and economic boom. Rousseau alone has captured the imagination of Thai intellectuals across the spectrum with his rousing rhetoric and unrivalled prestige, among Western liberal theorists.

Dr Larsson suggested that some Thai intellectuals have turned towards liberalism for solutions to the country’s political (and cultural) crisis. The current context of intense polarisation, intractable conflict, conservative overreach, and King Bhumibol’s passing, have seen them laying the ideological groundwork for a (more) liberal future for the Thai nation to perhaps offer an alternative to conservative Thai nationalism in the near future. The emerging liberal ideological current, in the domains of cultural politics, constitutionalism and the rule of law, the separation of sangha/state, and a vibrant media ecosystem, is evidence that Thailand is ripe for liberalism. 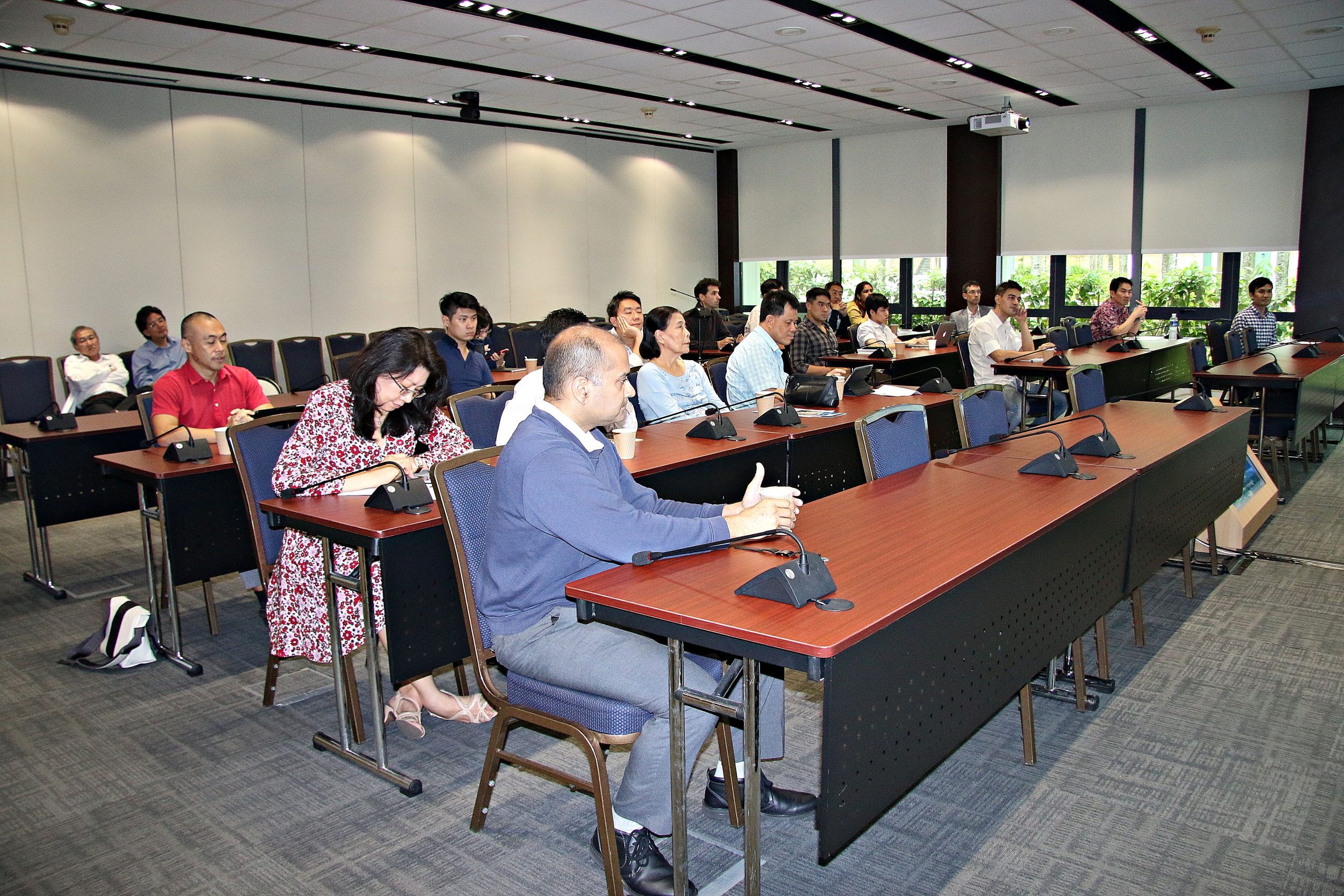 The Q&A session covered the diverse demographic sustaining liberal discourse, the negative connotations that liberalism acquired, the dominant discursive frames for political debates, the relationship between political, social, and economic liberalism and their fate in Thailand.