At present, Johor’s economy is undergoing a transformation, with the deepening and consolidation of its services sector. Over the past decade, the Iskandar Malaysia initiative has sought to develop new areas of the economy, through encouraging investments in sectors such as higher education, healthcare, logistics, and tourism. Some of these efforts have borne fruit – as seen by the number of international university campuses and hospital facilities being established.

Beyond these new sectors, the state has deep capabilities in agriculture and manufacturing. With regards to the first, Johor’s large swathes of flat fertile land allowed it to emerge as one of Malaysia’s key agricultural producers. Initially with pepper, gambier, and then rubber, the state is now a key producer of poultry, eggs, fruits and vegetables, and even ornamental fish. Even more than these commodities, Johor is known for its prowess in oil palm production and refining.

And, since the 1980s, Johor has sought to develop its manufacturing sector. Initially leveraging on its strengths in furniture making and textile production, the state sought to bring in electrical and electronics producers. In recent years, emphasis has turned to the oil and gas sector, with important capital-intensive investments. Of note is the Pengerang Integrated Petroleum Complex, a sprawling 20,000 acre project with oil refining, petrochemical plants, and liquefied natural gas import and regasification facilities.

This event sought to provide a snapshot of developments in a number of key economic sectors, both to gauge their progress as well as pinpoint potential challenges going forward. To this end, the seminar was comprised of three panels.

The first panel looked at sectors that depend on Johor’s arguably most plentiful commodity – its land. Consequently, Geoffrey Pakiam, a Research Officer with the Malaysia Studies Programme gave a presentation entitled ‘Johor’s Agriculture Sector – What’s Left?’, where he argued that, actually, the sector in the state is doing very well, with high levels of exports and value-added. Mr Pakiam then proceeded to analyse the reasons underlying the sector’s rapid development in Johor. Dr Guanie Lim of the Nanyang Centre for Public Administration, at NTU, and NG Keng Khoon, PhD Candidate at the Department of Architecture at NUS, then looked at the housing sector in Johor, particularly the challenges associated with inviting investment on one hand, and supplying affordable housing on the other. The second panel focussed on the secondary sector, specifically an established activity for Malaysia, but a sunrise sector for Johor – Oil & Gas. Professor Javier Revilla Diez, ISEAS Visiting Fellow, looked at the development of the sector in Johor and its relationship to the Oil and Gas sector in Singapore. Dr Serina Rahman, also an ISEAS Visiting Fellow, presented on the Pengerang Integrated Petroleum Complex, particularly the project’s development and its impact on the economy as well as nearby communities. 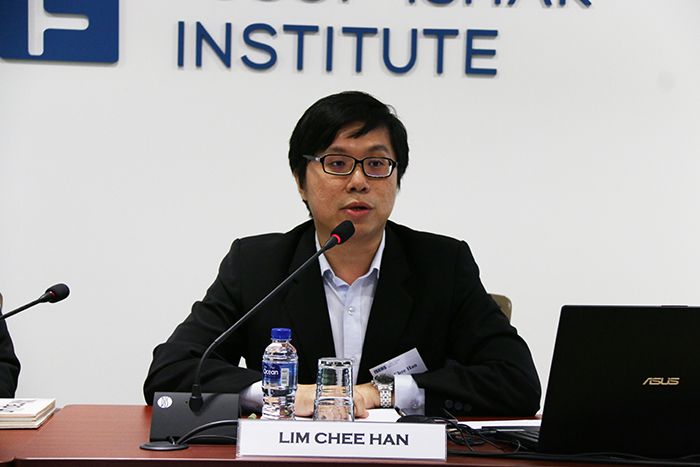 The event was attended by some 75 participants, including members of the business community, academia, press, and diplomatic corps. 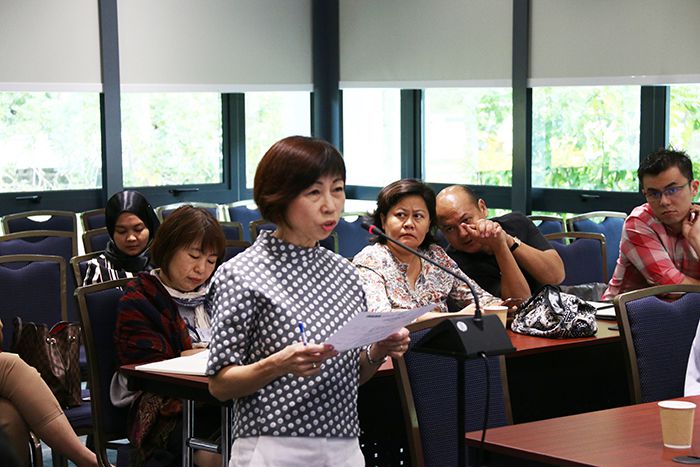