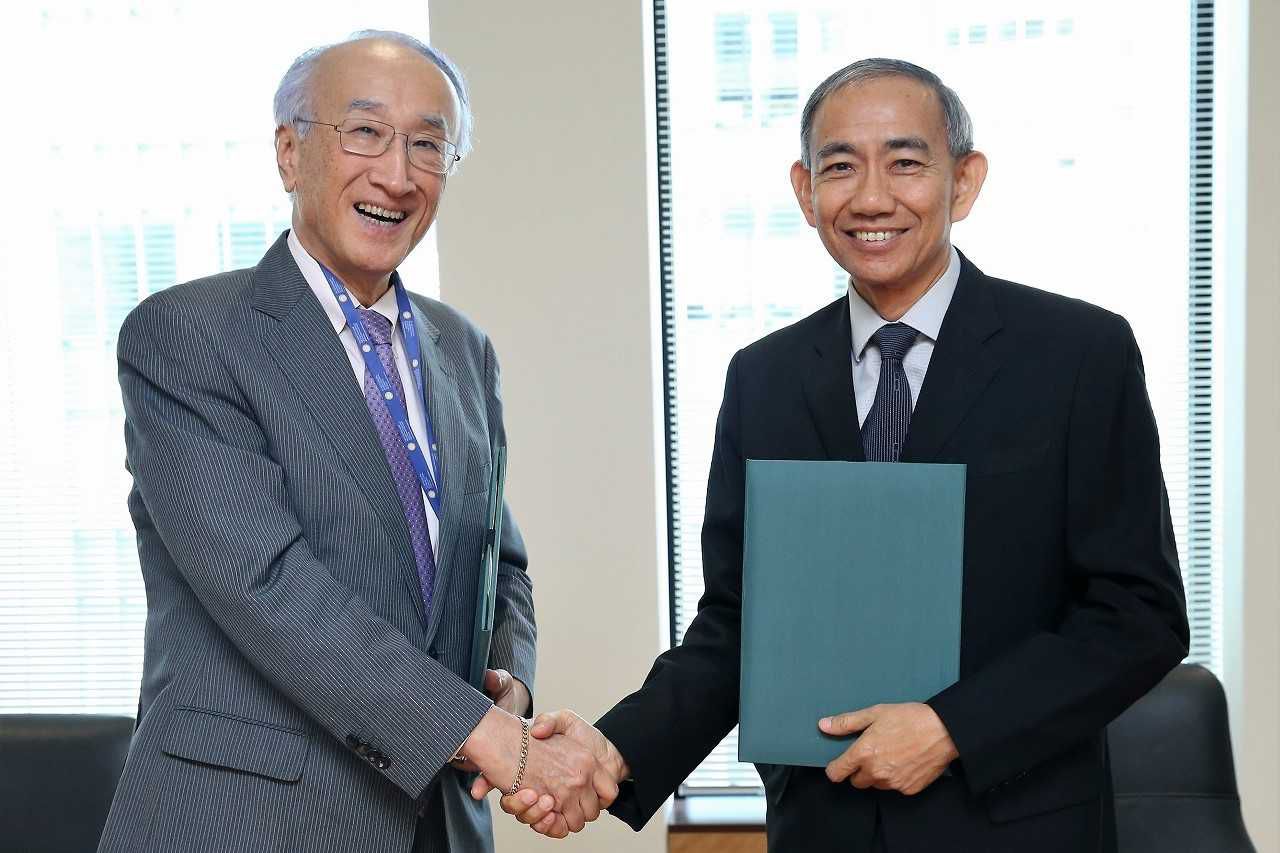 The MOU signed by the Chairman of The Sasakawa Peace Foundation, Mr Nobuo Tanaka, and ISEAS Director, Mr Choi Shing Kwok, builds upon a long history of working together since the 1980s. The most recent joint activity was a 3-day workshop on “Ageing and Demographic Change in Asia” which was held from 26th to 28th February 2018. The workshop brought together more than 80 thought leaders and policymakers from Singapore and around the region to share and discuss the current and future of ageing in East and Southeast Asia. Singapore’s Senior Minister of State for Health and Environment, Dr Amy Khor, was the Guest of Honour at the joint workshop. 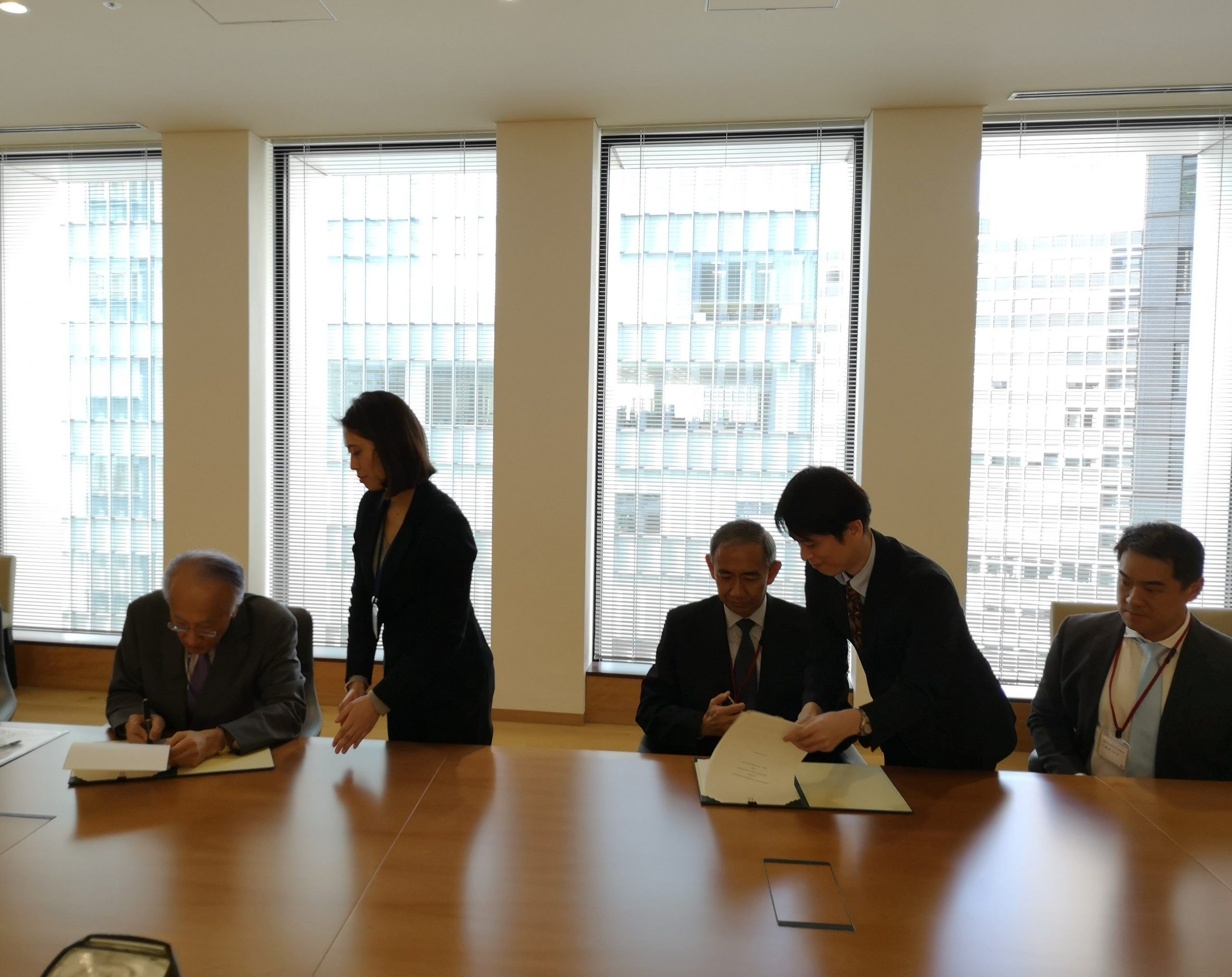 The signing of the MOU was held at The Sasakawa Peace Foundation Building in Tokyo. Also present at the signing ceremony was SPF President, Mr Shuichi Ohno; SPF Executive Director, Professor Atsushi Sunami; Coordinator for the Regional Social and Cultural Studies Programme at ISEAS, Dr. Benjamin Loh; and Development Manager at ISEAS, Ms Alice Wu. Mr Choi and the ISEAS delegation was on an official visit to Japan to understand the current interest of Japanese think tanks on Southeast Asian affairs, and to encourage research and enhance awareness of important issues facing the region with Japanese experts and organizations. In remarks following the signing ceremony, Mr Choi observed that new developments and uncertainties in Southeast Asia presents new opportunities for ISEAS and its partners to bolster research and develop a deeper understanding of this diverse and fast-changing region. He said that the signing of the MOU puts ties between ISEAS and SPF on a firmer footing, and towards greater achievements and more productive activities together. Mr. Ohno, who has led SPF’s efforts to disseminate the lessons of Japan’s experience with social issues to assist countries in Asia, said that “ISEAS-Yusof Ishak Institute is one of the most prestigious research institutes in Southeast Asia and their activities and research are highly acclaimed not just in the region but worldwide. It is our honour to sign this MOU. We look forward to working together to tackle social challenges that we both face”.

About The Sasakawa Peace Foundation
The Sasakawa Peace Foundation is a Japanese private foundation established in 1986 with an endowment from the Nippon Foundation to enhance international cooperation. After merging with the Ocean Policy Research Foundation in 2015, SPF has set its focus on five key areas: to address a variety of societal challenges that fast-emerging Asian countries currently face, to stimulate greater socioeconomic progress through women’s empowerment, to promote understanding and strengthen relationships with Muslim-majority countries, to further strengthen Japan – U.S. relations, and lastly, to develop programs to promote the long-term sustainability of the world’s oceans.