A+ A-
This seminar explored notions of trauma and associated therapy in order to reflect upon the devastating rise of ISIS in the Middle East, and how it can be addressed. It also looks at extremist tendencies, such as ISIS that actually weaponises trauma.
Monday, 28 March 2016 – In this seminar held today in ISEAS – Yusof Ishak Institute, Dr Aref Ali Nayed, Ambassador of Libya to the United Arab Emirates, explored three notions of trauma — originating, utilisations and weaponisation and the associated therapy in dealing with the ISIS in the Middle East. 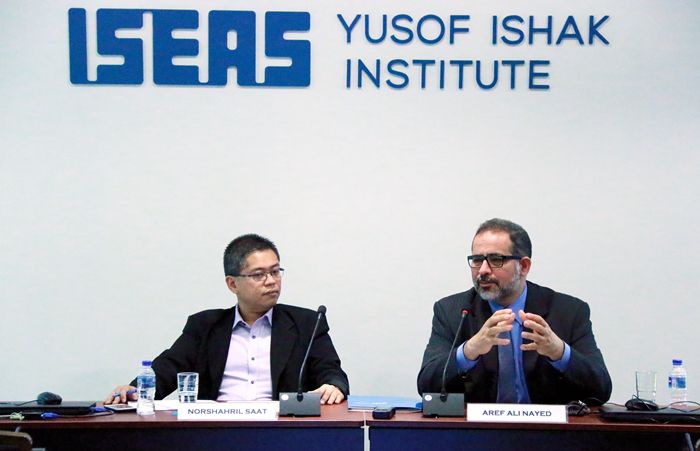 Photo 1: Dr Nayed starting off the session by exploring notions of trauma and its associated therapy.
Photo 2: Dr Nayed explaining some of the extremist tendencies, such as ISIS, that actually weaponises trauma. Seated next to him is Dr Norshahril Saat, ISEAS Fellow, who chaired the seminar. (Source: ISEAS – Yusof Ishak Institute)

The Founder and Director of Kalam Research & Media (KRM) argued that ISIS “weaponises” trauma in order to instill fear within the territories they operate. This discussion, as part of the Regional Social and Cultural Studies, is timely given the recent terror attacks that happened in Brussels, Turkey and Pakistan recently, all of which were linked to ISIS.

Dr Nayed reflected on the traumatising conditions of contemporary Middle East, and comparing them with the conditions in Europe, post-World War 1. He also examined how ISIS weaponises trauma in order to gain sympathy.

During the Q&A segment, Dr Nayed addressed questions on counter-narrative towards radicalism, the role of theologians in curbing ISIS, and the role of Sufism in counter-terrorism efforts. All in all, he argued that countering terror requires the co-operation of theologians, historians, psychologists, and psychiatrists because it is considered a complex problem that transcends theology. Responding to a question on local strands of Islam, Dr Nayed commended local attempts which promote a more tolerant face of Islam. The seminar concluded with Dr Nayed sharing pedagogical considerations on how to integrate extremism-prevention therapies into national educational programmes, with a view to peaceful and compassionate co-living. According to Dr Nayed, the way to defeat ISIS is through networking and collective effort to establish peace and promote compassion, and blessed neighbourliness.

Over 40 participants attended the 1.5-hour seminar, which was held here in ISEAS this morning.

Following the seminar, in an interview with Channel NewsAsia’s Conversation With, Dr Nayed said “Why should a Malay give up his way of dressing, or his way of talking or his language in order to somehow prove that he’s more Islamic by borrowing some Arabic words?”

Dr Nayed also encouraged religious scholars in Southeast Asia to “not only appreciate what they have but to actually foster it and grow it with their own future generations”.

In the same interview which aired on 28 March 2016, he added: “There is no need to send off kids to some Arab countries. (They) actually teach a flattened version of Islam that is quite foreign to what Islam is actually about.”

Channel NewsAsia  – Southeast Asian Muslims should appreciate own culture: Islamic studies scholar
In an interview with Channel NewsAsia’s Conversation With, Dr Aref Ali Nayed says that amid an “Arabisation” of Islam in the region, Malays should not give up their own culture to prove they are more Islamic.