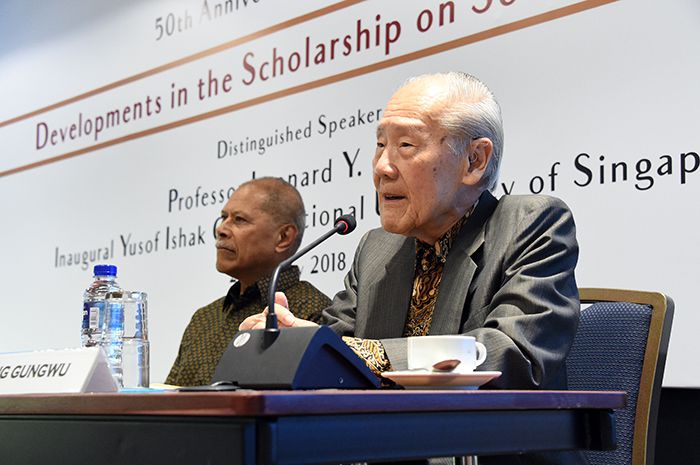 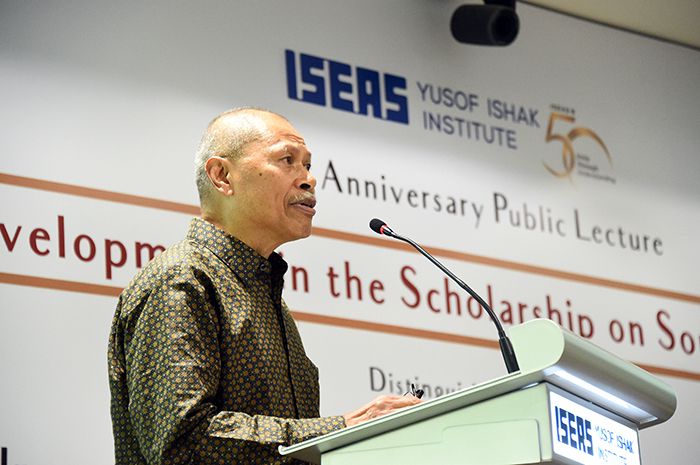 He also elaborated on the value of studying Southeast Asia, a region that boasts much diversity in ecological, cultural, literary, religious, political and economic terms. Even as a growing number of academics consider area studies passé, Southeast Asian studies continue to be relevant because of the rise of Asia and a need to more holistically understand the shift of power to the region. In this regard, innovations in ICT has helped, and continues to help, develop the scholarship in the region by bringing people and ideas together more easily and quickly. The Public Lecture concluded with a Q&A session. Members of the audience during the Q&A session (Source: ISEAS – Yusof Ishak Institute)

140 people attended the Public Lecture, with the audience comprising luminaries in the academic, business and policy fields. View more photos of the Developments in the Scholarship on Southeast Asia lecture here.