A+ A-
The results of Malaysia’s 14th General Elections held in May this year were unexpected and transformative. Against conventional wisdom, the newly-reconfigured opposition grouping Pakatan Harapan (PH) decisively defeated the incumbent Barisan Nasional (BN).
MALAYSIA STUDIES PROGRAMME SEMINAR

In order to understand the election outcomes and their implications, the Malaysia Studies Programme at the ISEAS – Yusof Ishak Institute (ISEAS) organised a conference that brought together a number of in-house scholars and Malaysia-based social scientists. Over the course of two days, they examined the elections from three angles: campaign dynamics; important trends among major interest groups; and local-level dynamics in key states. A theme underpinning the presentations was whether the unexpected results were due to a late surge in support for Pakatan Harapan or simply missed cues on the part of researchers and polling outfits. Following the welcome remarks by Mr Christian Echle, Director of Konrad Adenauer Stiftung, Dr Francis Hutchinson, Coordinator of the Malaysia Studies Programme at ISEAS: presented brief comments about the election results, laid out the objectives of the event, and explained the logic behind the structure and composition of the panels. 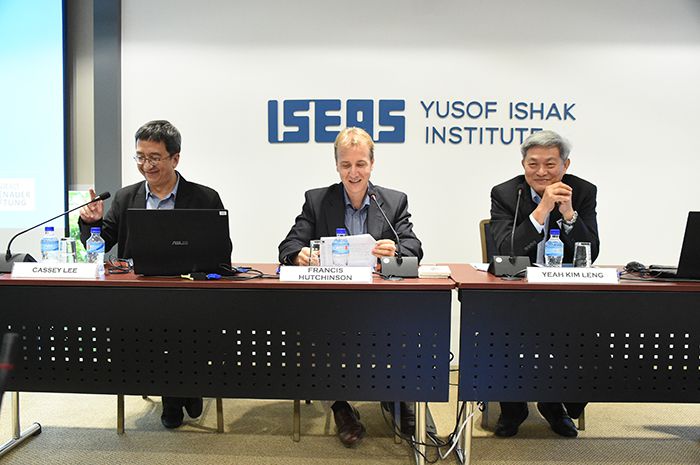 The first session focussed on campaign dynamics and economic issues. Dr Cassey Lee from ISEAS used a quantitative model to elaborate on the voting patterns observed in different parts of the country. He mentioned that one of the key drivers behind BN’s fall was fractions among UMNO elite, which led many to leave the party and campaign under the PH banner. Professor Kim Leng Yeah from Sunway University Business School continued the discussion by highlighting Malaysia’s uneven economic growth under the BN administration, particularly perceptions of economic hardship among the electorate. The second session centred on the peninsular states, specifically Selangor, Johor, and Kelantan. Dr Lee Hwok Aun from ISEAS offered a comprehensive overview of the campaign strategies used during the elections. Speaking about Selangor, he mentioned that some of BN’s “tricks” – like de-registration of Mahathir’s PPBM and banning the use of Mahathir’s image on campaign posters – actually backfired, making the voters more sympathetic towards Mahathir. In the case of Johor, Dr Francis Hutchinson said that the state could be divided into a more liberal western part and a more conservative eastern part. This split was very clearly reflected in the election results. In addition, the electorate delivered three messages: UMNO was no longer viable in urban and semi-urban areas; non-UMNO BN parties like MCA and MIC were not electorally significant in the state anymore; and UMNO no longer had a monopoly on political representation in Malay majority constituencies. The final speaker in this panel, Dr Norshahril Saat from ISEAS shared his perspective on PAS’ victory in Kelantan, looking at past trends, key seats, and campaign strategies used by the three coalitions. As with Johor, the state can be clearly divided into different halves, with one more amenable to PAS and another more inclined to UMNO. Pakatan Harapan did less well than expected due to a limited presence on the ground, as well as Mahathir Mohamed’s lower level of popularity in the state. 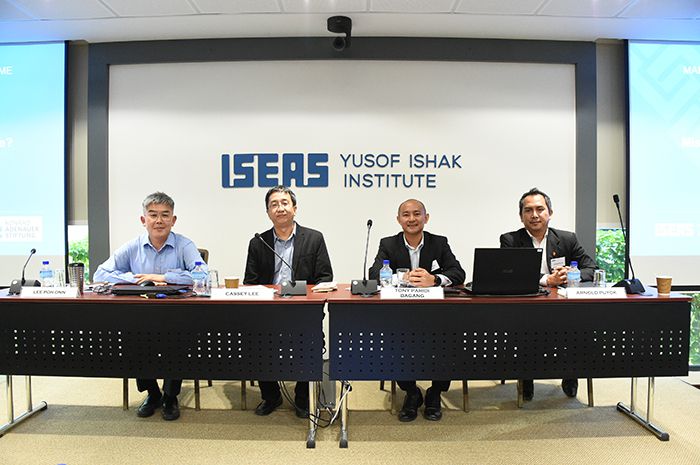 The fourth session looked at the East Malaysian states of Sabah and Sarawak. Dr Lee Poh Onn shared his insights on the campaign dynamics in the state of Sarawak, looking at the two coalitions and their campaigns, as well as zeroing in on three key parliamentary seats. In particular, he said that the fall of many Dayak seats suggested that voters in semi-urban and rural areas of the state were not content with the limited economic progress that had taken place in the five decades when BN was in power. Talking about a new order in Sabah, Mr Tony Paridi Bagang from Universiti Teknologi MARA Sabah shared the key moments in the state’s constitutional crisis, when two Chief Ministers were officiating, and then analysed its resolution. The next panellist, Dr Arnold Puyok from Universiti Malaysia Sarawak presented the case of East Malaysia’s indigenous communities, highlighting the importance of local issues in swaying the final result, as well as the performance of the Warisan Party in Sabah. 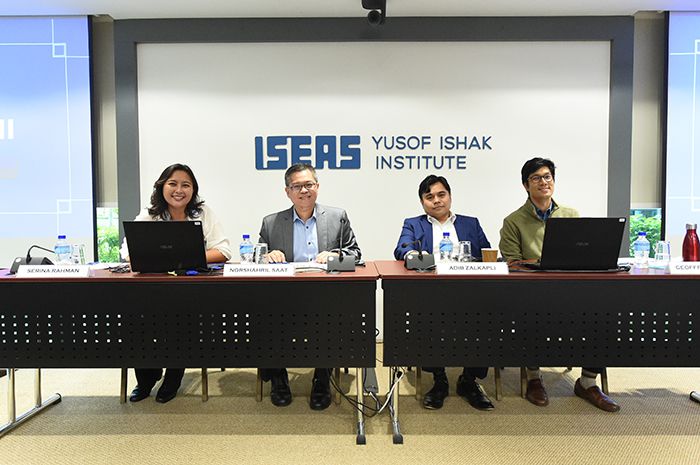 The fifth session was chaired by Dr Norshahril Saat, Fellow at ISEAS. Dr Serina Rahman from ISEAS spoke in depth about Malay rural voters, based on fieldwork and focus group discussions in Johor and Kedah. Her presentation focused on the disjuncture between survey results stressing continued support for UMNO and their decisive defeat in the polls. She stressed the reluctance of rural dwellers to openly state their political affiliations as well as many voters deciding to vote against BN at the last minue. Mr Adib Zalkapli from Vriens & Partners, Malaysia spoke about urban Malay voters, in particular analysing campaigns in urban seats such as Titiwangsa and Putrajaya. Dr Geoffrey Pakiam from ISEAS examined the factors associated with diminished support for BN in the FELDA parliamentary wards. He argued that PH and PAS were able to capture over half of the wards because of increasing political polarization along ethnic lines, splits among the Malay political elite, and PAS’s strong support base in northern Malaysia. Dr Lee Hwok Aun, Senior Fellow at ISEAS then moderated the final panel of the conference. Dr Anantha Raman Govindasamy from Universiti Malaysia Sabah analysed voting patterns among the Indian electorate. He noted that the Indian community had swung away from Barisan Nasional towards Pakatan Harapan in large numbers, beginning in 2008 and consolidating in 2018. However, while BN has been defeated, there needs to be an organization to articulate this community’s needs and aspirations. The last speaker, Dr Ngu Ik-Tien from the University of Malaya spoke about the consolidation of Chinese votes for regime change in the country, which was articulated by an overwhelming level of support for Pakatan Harapan.

Following the presentations, Dr Lee Hwok Aun delivered the closing remarks to an audience of 127 people, including researchers, government employees, students, members of the media, and the public. 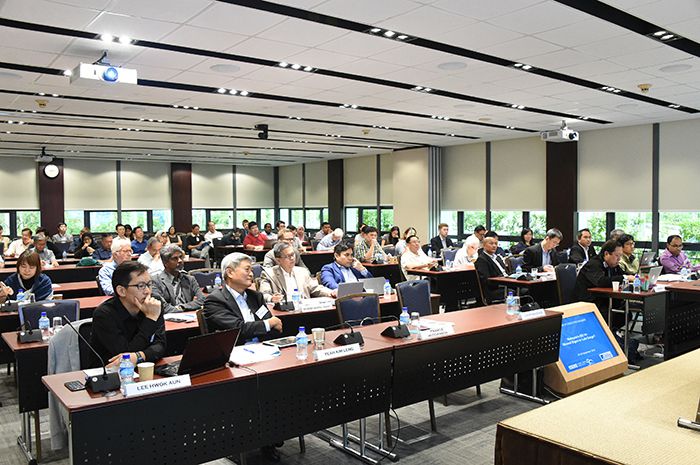