ISEAS-Yusof Ishak Institute, under the Regional Social and Cultural Studies Programme, organised a workshop entitled “Chinese in Vietnam: Trends and Developments” on 6 October 2015. This workshop was part of a broader project entitled Chinese in Southeast Asia which seeks to understand the political and socio-economic positions of ethnic Chinese communities in various SEA countries. The workshop brought together contemporary research on the ethnic Chinese in Vietnam. The papers examined a variety of issues including the dynamic economic positions of the different ethnic Chinese groups in the country and their cultural negotiations with the broader community. It also touched upon business networks and tensions, temple communities and their rituals, as well as the impact that the rise of China has had on the Chinese in Vietnam. 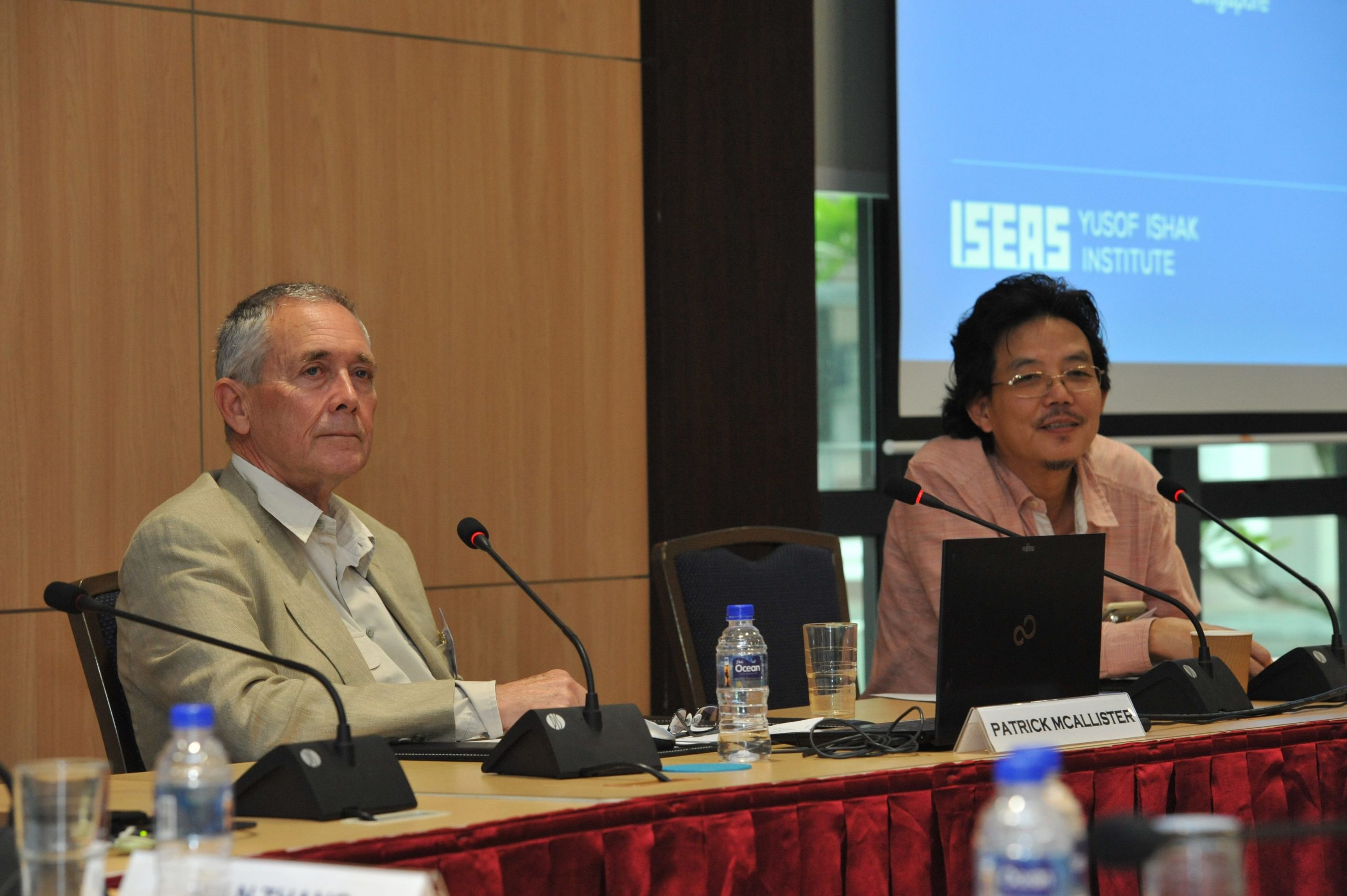 The aim of the workshop was to present research findings, update the existing literature, and to identify further areas of investigation into the lifeworlds of the Vietnamese Chinese.