ISEAS organised a seminar aimed at reviewing the current progress of the ASEAN Economic Community (AEC). While the AEC aims to be an integrated market and production base, member economies have yet to achieve an integrated production space. 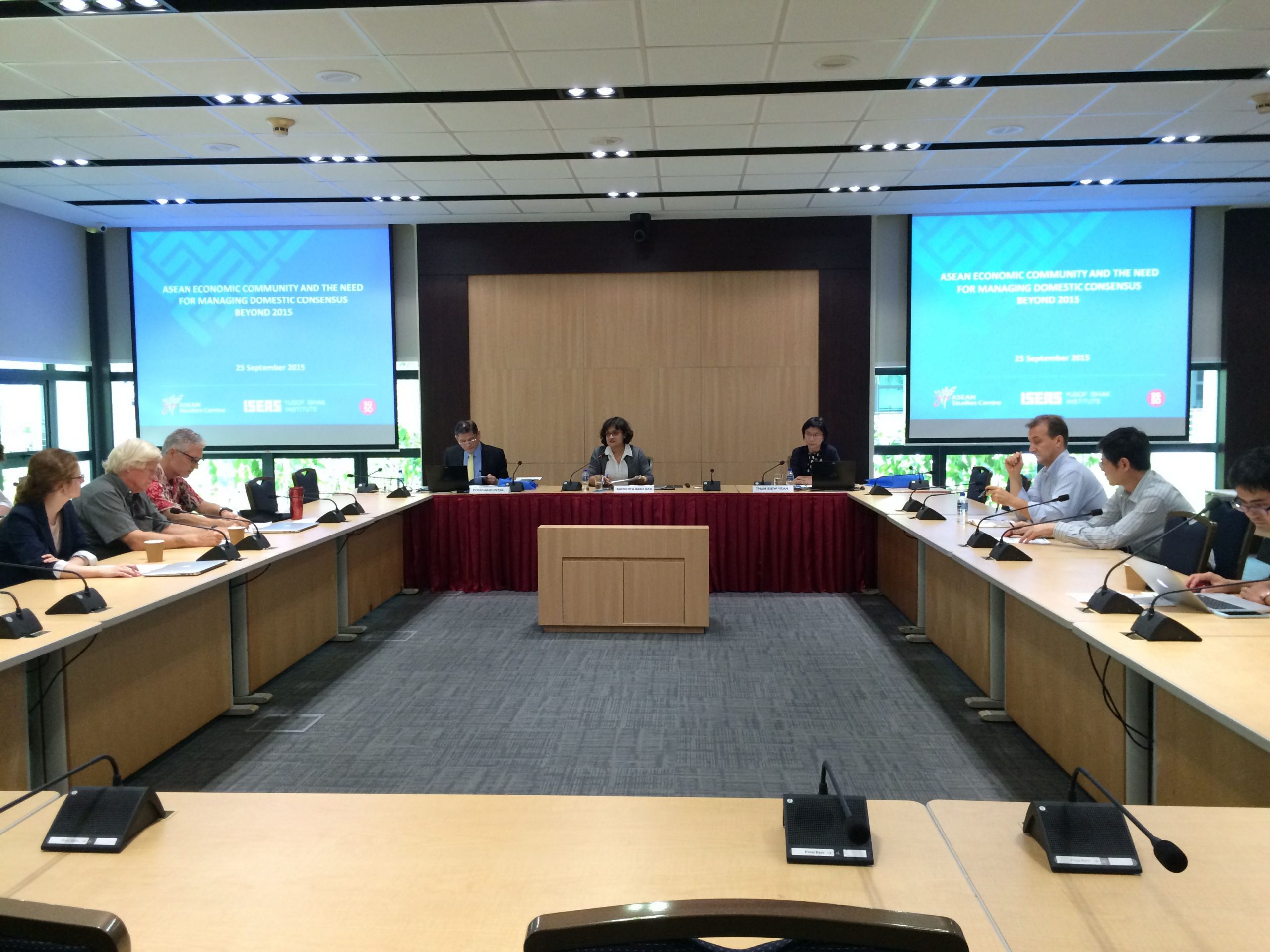 A possible explanation for this might be the presence of conflicting domestic economic interests. The seminar thus used illustrations from six selected ASEAN economies to describe the type and nature of conflicts in domestic economies. Policy recommendations were also provided for AEC beyond 2015.