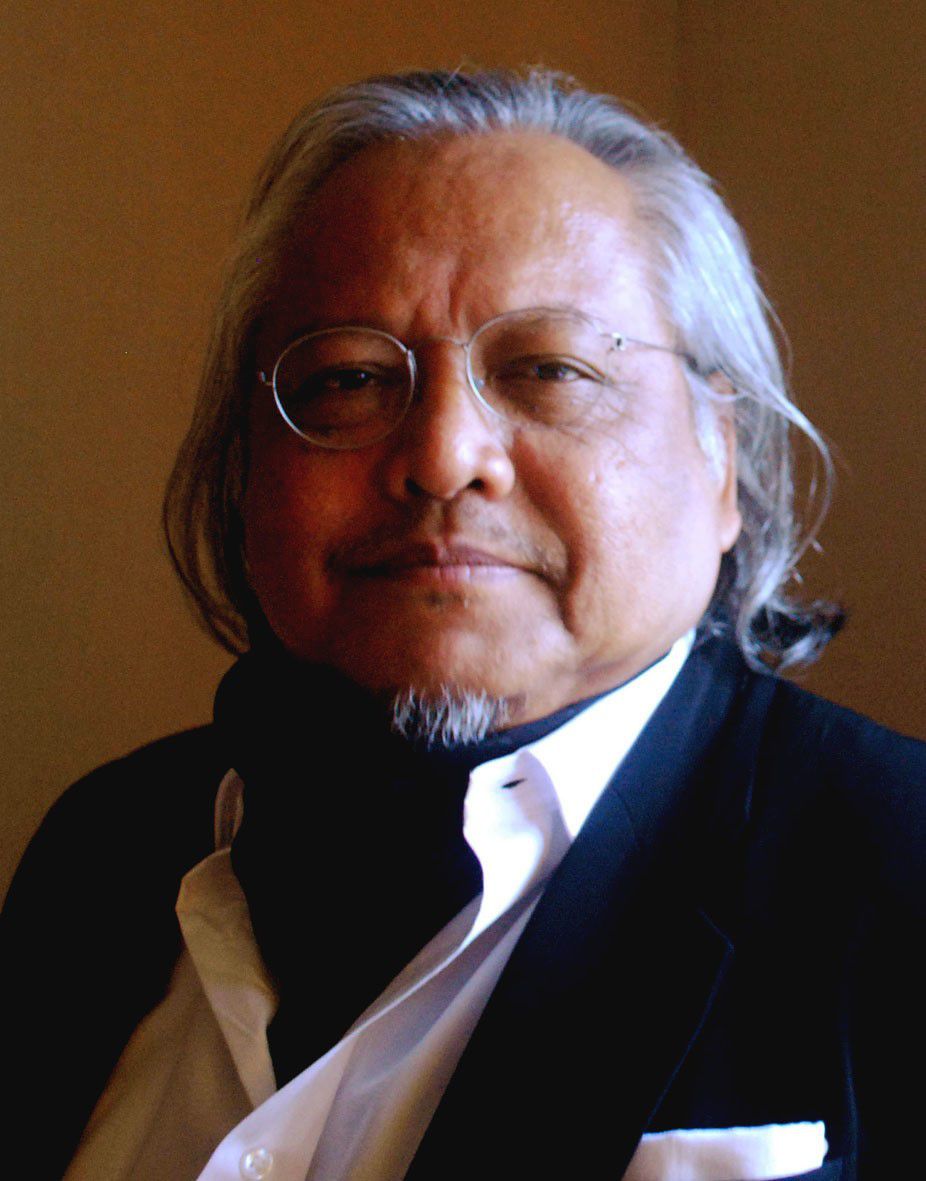 ABOUT THE SEMINAR
The phrase ‘national unity and integration’ appeared in an official document in Malaysia for the first time in 1971. It was in the five-year plan document called Second Malaysia Plan 1971-75 (1971) in which the well-known New Economic Policy (NEP) was spelt out, which had two-prong objectives; (i) to eradicate poverty, and (ii) to restructure society. The over-riding ultimate goal of NEP was to bring about ‘national unity and integration’ in the country. In 1991, Prime Minister Mahathir introduced his Vision 2020 with the ultimate aim of creating ‘a united Malaysian nation.’ Two decades later, in 2009, Najib introduced his 1Malaysia concept promoting an inclusive Malaysia within the framework of Vision 2020. After 45 years the elusive ‘unity’ has not been achieved. What then has Malaysia achieved during that period?

Many claimed that during that period Malaysia achieved impressive economic growth, experienced political stability, and enjoyed relatively harmonious ethnic relations. Indeed, quite frequently on the international stage, Malaysia has been perceived as a ‘model developing economy’ or ‘moderate Islamic majority country.’ Domestically, Malaysian political leadership, on both sides of the divide, continues to worry about the state of ‘national unity’ because they claim that the state of ethnic relations is worsening. As a result, a National Unity Consultative Council (NUCC) was established in September 2013, tasked to produce a Blueprint for National Unity by 2015. The Blueprint has been endorsed, first, by the Prime Minister, then by the Malaysian Cabinet of Ministers, and eventually the Chief Ministers and Mentri Besars. The present seminar focuses not only on the making of the Blueprint but also the reconceptualization of ‘unity’ that informed it cast against the general background of Malaysia post-1998 Reformasi.

Distinguished Professor Shamsul A.B. is one of the only four Distinguished Professors in Malaysia to date. Currently, he is Deputy Chair, National Council of Professors, Malaysia (with 2500 members), the Pro-Tem Chair, Academy of Social Science & Humanities, Malaysia and, as of January 1 2016, appointed as Member, of the newly formed Malaysia’s National Science Council (NSC) chaired by the Prime Minister of Malaysia. He is the architect of the Malaysian Blueprint for National Unity 2015. Trained as a social anthropologist in Malaysia and Australia, he was a post-doctoral fellow at the CNRS, Paris, in 1986. Since 1973, he has researched, lectured and published extensively on the theme ‘economic development, culture and politics,’ with an empirical focus on maritime Southeast Asia and Malaysia.

He is often consulted by public and private sector interests on matters relating to risk study/issues. He also comments on local and international mass media, on history and current affairs of the region, such as in the Al-Jazeera, National Geographic Channel, Channel News Asia, BBC London, ABC Melbourne, and Wall Street Journal. For successfully promoting Asian Studies globally, in 2008, he was awarded the prestigious Academic Prize, Fukuoka Cultural Award, Japan, the only second Malaysian to have received the award since its inception in 1990.

REGISTRATION
For registration, please fill in this form and email to iseasevents2@iseas.edu.sg by the morning of 25 January 2016.