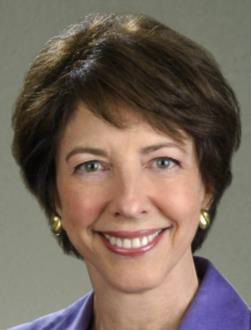 Seminar: The Failure of Political Institutionalization in China

REGIONAL STRATEGIC AND POLITICAL STUDIES PROGRAMME
ABOUT THE SEMINAR

Less than four years after Mao Zedong’s death, Deng Xiaoping declared that China needed to move away from an “over-concentration of power” by an individual leader to establish a more institutionalized system of governance. Xi Jinping’s ascension to power in 2013 promised a new era of reform of the Communist Party of China (CCP), specifically intended to preserve the party’s power. Rather than addressing governance issues, however, Xi’s actions, such as the anti-corruption campaign, have served to concentrate power in his hands, showing the weakness of political institutionalization in China after decades of collective leadership. While decision-making processes continue to be a black box, by reclaiming the CCP’s authority over policy-making, and by chairing CCP small leading groups, Xi appears to have moved China back to Mao-style authoritarian rule. The puzzles that remain are how personalistic authoritarian rule has returned to a country characterized by a growing middle class and a modern open market economy; and what this reversion to personalistic leadership tells us about the ambiguities of institutionalization in communist ruling parties.

REGISTRATION
For registration, please fill in this form and email to iseasevents2@iseas.edu.sg by 8 January 2016.