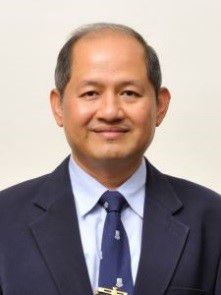 This paper argues that the USDP government has adjusted its foreign policy without undermining the fundamental principles long practiced by successive governments in Myanmar. However, as it sets a foreign policy goal of reintegrating Myanmar within international community, the USDP government has pursued a foreign policy strategy based on multilateralism, with special attention to regional institutions and cooperative security, and reorientation of Myanmar’s foreign relations in the context of strategic competitions among great powers. While the foreign policy adjustment was driven by leadership, with the president as a prime mover, the military plays an influential and indispensable role in shaping and making it a reality and a success.