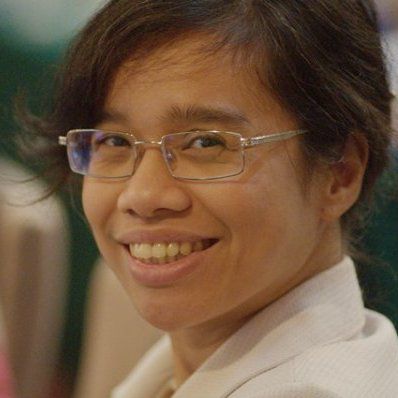 Seminar: Bringing the (Central) State Back In? Decentralization, Recentralization and Patronage Democracy in Indonesia’s Local Politics

As a strategy to appease the pressure from its regions in the end of New-Order, Indonesia initiated a rapid decentralization in 1999, aiming to meet the local needs, stimulate political participation and encourage the accountability of local governments. Decentralization was seen as a prerequisite of democratization. As a consequence, the government began to sponsor local elections (Pilkada) and the creation of new administrative regions (pemekaran).

Fifteen years after its initiation, Indonesia’s decentralization has shown mixed results. On the one hand, it has assuaged secessionism by allowing resource-rich regions to use their income to benefit the local people and allowed poorer regions to function with the help of central government’s funding. On the other hand, the widespread corruption perpetuated by patron-client structures and the persistent dependence of new regions to Jakarta’s funding indicate the lack of improvement on the quality of local governments.

To curb these shortcomings, the government recently re-empowered the provinces and the central state vis-à-vis the districts, imposed stricter regulations on pemekaran while still preserving directelections as the means of leadership succession in the regions. Some observers are wary of a possible “democratic rollback”, however, to what extent is this “recentralization” harmful to democratization?

Using ethnographic and secondary data, the seminar sheds light on the experience of pemekaran and pilkada which have called for the redesigning of decentralization.

Dr Deasy Simandjuntak is a political anthropologist and Visiting Fellow at the Indonesia Studies Programme of ISEAS – Yusof Ishak Institute. She wrote her MA thesis in 2003 at the University of Amsterdam on the subject of Chinese-Indonesian ethnicity and nationalism. In 2010, she obtained her PhD from the University of Amsterdam, with a dissertation on “patronage democracy in Indonesia”. She was post-doctoral fellow at Royal Netherlands Institute of Southeast Asian and Caribbean Studies (KITLV) Leiden (2009-2011), guest fellow at Southeast Asian Studies, University of Freiburg, Germany (2010), and guest-speaker on “the elites in Indonesia’s local elections” at the Study of Social Distinction workshop at Oxford University (2010).

Deasy was lecturer at University of Indonesia. Some of her most important publications are “Gifts and Promises: Patronage Democracy in a Decentralized Indonesia” in European Journal of East Asian Studies (EJEAS) 2012, and “Milk-Coffee at 10 AM: Encountering the State through Pilkada in North Sumatra” in Van Klinken and Barker (eds) State of Authority: The State in Society in Indonesia, New York: Cornell Southeast Asia Program Publication 2009. Her most recent publication is “Doing Anthropological Fieldwork with Southeast Asian Characteristics? Identity and Adaptation in the Field” (with Michaela Haug), in Huotari, Rüland, Schlehe (eds) Methodology and Research Practice in Southeast Asian Studies, Basingstoke: Palgrave Macmillan 2014.