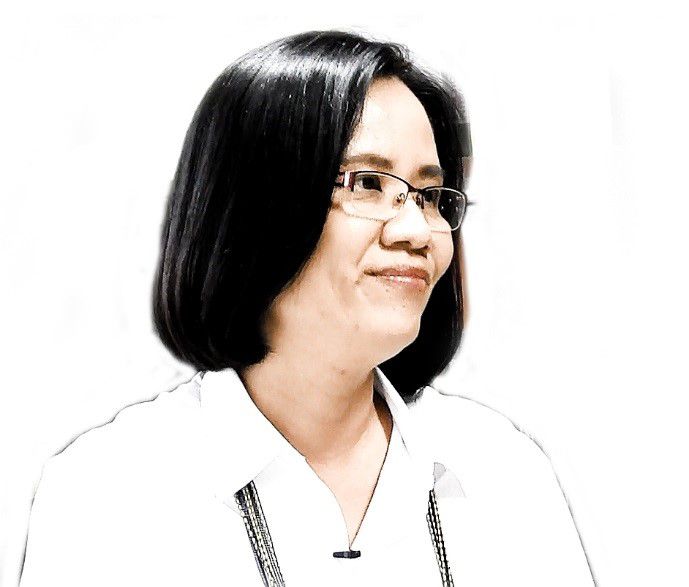 Seminar: The Perils of Power: Thailand’s Anti-Democratic Elites and the Challenge of Replacing Dictatorship with a Constitutional Regime

Despite repeating his reluctance to remain in power, General Prayuth Chan-ocha, Thailand’s Prime Minister and National Council for Peace and Order (NCPO) junta, appears to be in no hurry to leave office.  The rejection of the draft constitution by the junta-appointed National Reform Council in early September has effectively delayed the next general election until mid-2017 at the earliest. This was possibly due to the junta’s realization that the charter would likely to fail to win approval in a referendum, as Thailand’s two major political parties had made clear their objections to its content​s.  The junta will now need time to arrange for the formulation of a new constitution.

In the meantime, the junta has revived suppressive measures against its critics. Public discontent with the NCPO, however, continues to grow because basic human rights are curbed and the economy has​failed to improve. Adding to these factors is the Thai authorities’ handling of the Bangkok shrine bomb blast in August, which has further eroded Thailand’s international credibility. The national police chief finally admitted that the blast was linked to the Thai government’s forced deportation of Uighurs to China.  Thais have thus begun to realize that the military government’s poor handling of diplomatic and security matters has put Thailand at risk from transnational terrorism.

This seminar will argue that the prolongation of the NCPO’s time in office has, together with growing public discontent, become a challenge to the junta rather than an opportunity for it to consolidate the power.  For the junta and the old establishment, making the successful transition from a junta regime to one founded on a constitution that will allow elite domination of a majoritarian electoral system with a degree of legitimacy appears to be increasingly difficult.

Puangthong R Pawakapan is Associate Professor in the International Relations Department, Faculty of Political Science, Chulalongkorn University. Her recent publication is State and Uncivil Society in Thailand at the Temple of Preah Vihear, published by Institute of Southeast Asian Studies (ISEAS), Singapore, 2013. She was Visiting Senior Fellow at Thailand Studies Programme at ISEAS from July 2014-January 2015.  Between August 2010-June 2011, she was a Visiting Research Fellow at the  Shorenstein  Asia Pacific Research Center, Stanford  University,  when she researched  on  the  territorial  dispute   between  Thailand  and Cambodia  over the  Preah Vihear Temple. Between May 1998-1999, she was a Visiting Research Fellow at the Cambodian Genocide Program, Yale University, where she wrote “Thailand’s Response the Genocidal Regime”, in Sue Cook (ed.), Genocide in Cambodia and Rwanda: New Perspectives, (New Brunswick: Transaction Books, 2006).