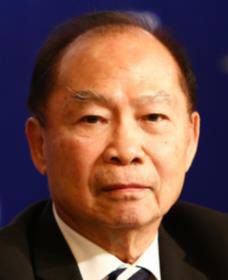 Vietnam’s balance of power act, namely the policy of seeking counterweight to Chinese pressures and the politics of the United States-China-Vietnam triangle, took shape in the early years of the 21st century. However, it was deeply rooted in the changing relationship between the big powers in the 1980’s and Vietnam’s need to adjust its policy to these changes. This seminar will examine the factors and forces that underline this triangular relationship; the role, perspective, moves and countermoves of each of the players in the triangle; the impact of the South China Sea dispute on their relationship; and the regional implications of this triangular politics.

Dr Nguyen Manh Hung is Professor Emeritus of Government and International Relations at George Mason University, Fairfax, Virginia. Before joining the ISEAS-Yusof Ishak Institute as Visiting Senior Fellow he was Nonresident Senior Associate at the Center for Strategic and International Studies in Washington, DC. Dr Hung received his License en Droit (equivalent to a J.D.) from the Faculty of Law, University of Saigon (1960), his M.A. and Ph.D. in International Relations from the Woodrow Wilson Department of Foreign Affairs, University of Virginia (1963 and 1965 respectively).

For registration, please fill in this form and email to iseasevents2@iseas.edu.sg by 11 December 2015.