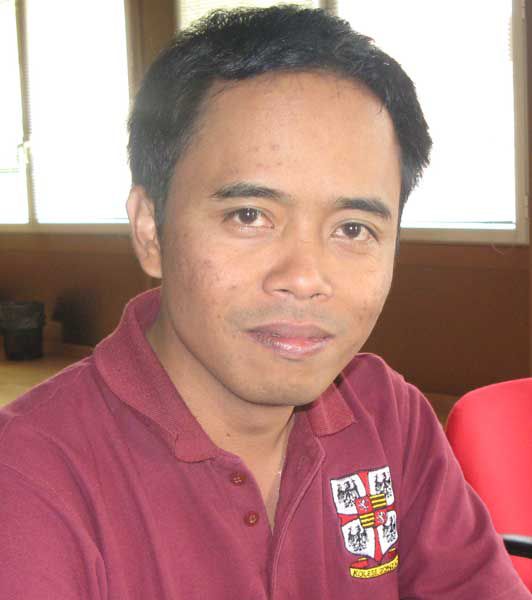 The collapse of the New Order in Indonesia opened doors for various forms of mass mobilisation, and one of them involves the labour movement. Democratisation and economic liberalisation have created opportunities and constraints for people’s direct participation. Over the past fifteen years, several episodes of labour mobilisation occurred, resulting in new legislations and new strategies of contention. Experiments with electoral participation, public demonstrations, elite lobbying and tripartite participation are among the most notable avenues of labour politics. Some were more successful than others.

Benny Hari Juliawan graduated with a Master in sociology (2001) at Warwick University and then pursued MPhil (2007) and DPhil (2010) in development studies at Oxford University, all in the UK. Born in Ambarawa, Indonesia, he is now based in Jakarta where he works for the Jesuit Conference of Asia Pacific, a Catholic church organisation working for justice. He is also associated with the Sanata Dharma University in Yogyakarta where he is a lecturer at the Graduate School of Religious and Cultural Studies. His area of interest covers labour politics and migration, democratisation and identity politics.

To register, please complete this form and email it to iseasevents3@iseas.edu.sg by 2 September 2015.