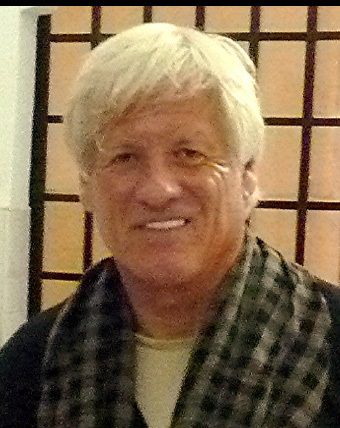 This study is focal on Southeast Asia’s initiatives in contrast to prior views that have seen early Southeast Asia societies subject to the external agencies of Chinese, South Asians, and Middle Easterners. In recent years new regional archaeological and shipwreck recoveries have allowed the re-reading of other primary sources, including contemporary epigraphic, chronicle, and fictional literary compositions as these collectively document Southeast Asia’s contributions to the pre-1500 “borderless” Indian Ocean world. In this critical era transitional Southeast Asian societies assumed entrepreneurial roles in the adoption and adaptations of Indian, Chinese, and Middle Eastern concepts and constructions to pre-existing social and economic patterns, from scripts and languages to literary genres and motifs, from religious texts and discourses to associated art and architectural forms, as these were associated with new state, commercial, religious, societal, and urban networking patterns.

Kenneth R. Hall, Professor of History at Ball State University (Indiana, USA), is a Senior Research Fellow in the Nalanda–Sriwijaya Centre at ISEAS – Yusof Ishak Institute, Singapore. He has published a series of monographs and journal articles that address early Southeast Asia and south Indian history, most recently A History of Early Southeast Asia: Maritime Trade and Societal Development, c. 100–1500 (2011); and Networks of Trade, Polity, and Societal Integration in Chola-Era South India, c. 875–1400 (2014); and edited and co-authored Secondary Cities and Urban Networking in the Indian Ocean Realm, c. 1400–1800 (2008); The Growth of Non-Western Cities: Primary and Secondary Urban Networking, c. 900–1900 (2011); New Perspectives in the History and Historiography of Southeast Asia (2011); and Structural Change and Societal Integration in Early South India (2001/2005).
He is on the advisory board of The Journal of the Economic and Social History of the Orient, and was a Fulbright Senior Scholar/Professor of comparative religion at Gadjah Mada University in Indonesia (2003–2004) and Southeast Asian studies at the Royal University of Phnom Penh (2012).

REGISTRATION
For registration, please fill in this form and email to nscevents@iseas.edu.sg  by 17 Nov 2015.