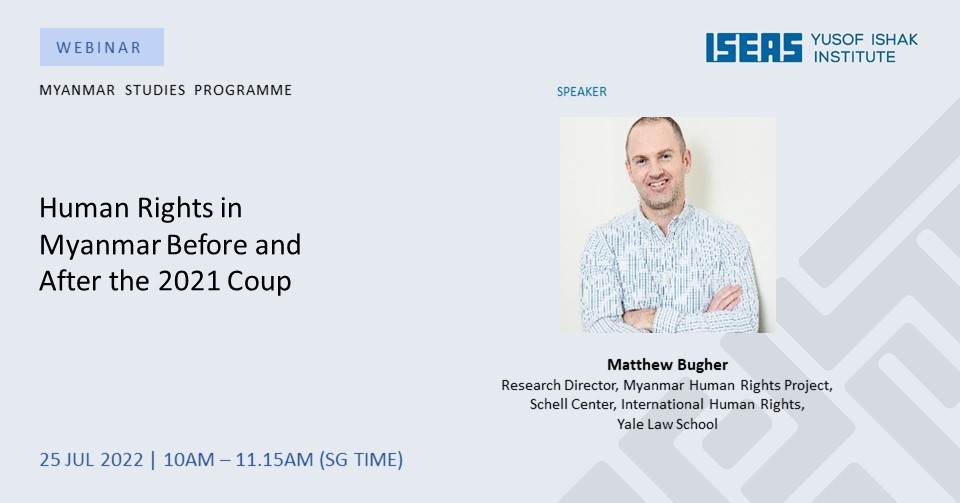 Human Rights in Myanmar Before and After the 2021 Coup

Even before Myanmar’s February 2021 coup, decades of authoritarian rule had not given Myanmar a stellar human rights record. Issues related to forced labour, child labour, human trafficking, minority rights, freedom of expression, and the decades-long armed conflict between the Myanmar military and various ethnic armed organisations dogged successive administrations, including during the brief decade of democratisation between 2012 and 2021. Since February 2021, the human rights situation in Myanmar has drastically worsened. The number of people that security forces have killed, detained, put on trial, tortured and abused, or forcibly displaced has increased dramatically. The post-coup context has left many communities in Myanmar in dire need of basic social services – especially healthcare and education – and humanitarian assistance. Children in Myanmar have been disproportionately affected by the military regime’s actions, as both victims and targets of violence. A recent report of the United Nations Special Rapporteur on human rights in Myanmar has warned of an “escalating political, economic and humanitarian crisis that is putting Myanmar’s children at risk of becoming a lost generation” and offered recommendations for coordinated international action.