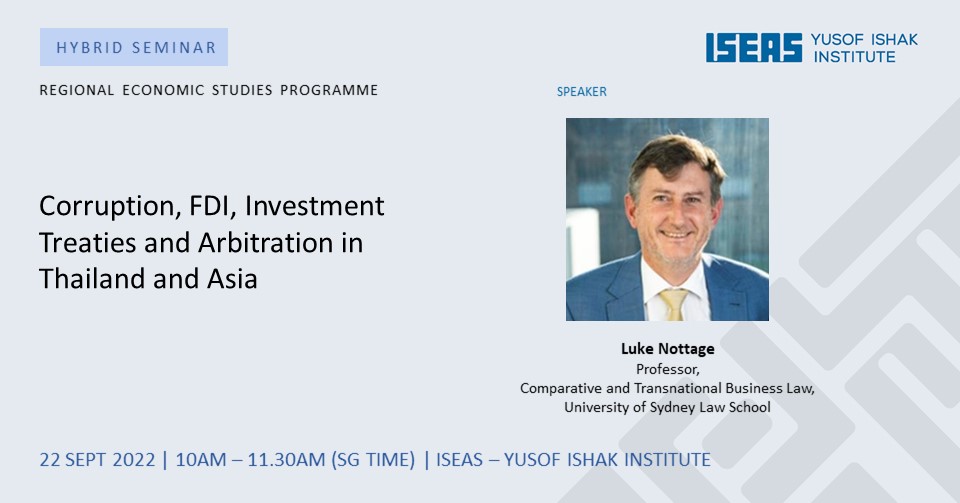 Corruption, FDI, Investment Treaties and Arbitration in Thailand and Asia

Foreign direct investors often rely on investment treaties concluded by their home state whereby host states guarantee protections and liberalised market access. The host state makes such commitments more credible by adding its advance consent to investor-state dispute settlement (ISDS) arbitration claims to be commenced directly by the home state’s investor. If the host state violates its commitments, the foreign investor begins arbitration seeking compensation. However, what if the host state responds by claiming that the FDI was tainted by bribery or other illegality. Does the ISDS arbitration tribunal lose jurisdiction to examine this defence? Is this unfair to the foreign investor, discouraging future investment and encouraging future bribe-seeking by the host state? Does the tribunal retain jurisdiction but should it determine no liability (or reduced damages) for the violation? What burden and standard of proof should the tribunal apply for proving corruption allegations? This presentation will outline some of these issues, as well as the general problems of corruption and lack of transparency in government, particularly in Asia. The analysis will also outline an inbound ISDS arbitration claim in Thailand under a bilateral FTA with Australia, where the investor Kingsgate claims expropriation of a gold mine by the Thai military government since 2015 in which issues of corruption and illegality have also been raised.

Luke Nottage (PhD VUW, LLD Kyoto) is Professor of Comparative and Transnational Business Law at the University of Sydney Law School, founding director of the Australian Network for Japanese Law (ANJeL) and Japanese Law Pty Ltd, and Special Counsel with Williams Trade Law. He is also an Honorary Professor at the University of Wollongong, Senior Fellow at Melbourne Law School, and sessional lecture in international arbitration at Griffith University. Luke’s research focusses on cross-border arbitration, foreign investment and trade regulation, contract and consumer law, and corporate governance. He has made numerous media appearances and public Submissions to the Australian government and international bodies on arbitration and consumer law reform. Luke was admitted as a barrister and solicitor in New Zealand in 1995 and in NSW in 2001. He has consulted for law firms world-wide as well as ASEAN, the European Commission, OECD, UNCTAD, UNDP and the Governments of Japan and Saudi Arabia. Luke is also a Rules committee member of ACICA and on the Panel of Arbitrators for the AIAC (KLRCA), BIAC, CAAI, JCAA, KCAB, NZIAC, SCIA and TAI. 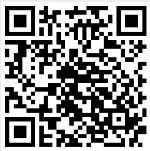