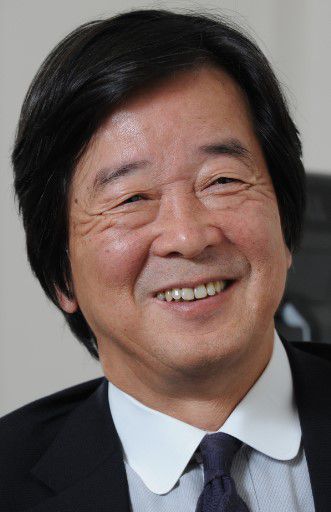 Japan has a long-standing presence in Southeast Asia and is a key ASEAN Dialogue Partner.  It is the region’s largest provider of foreign direct investment, second only to the EU28 states.  Nevertheless, Japan labours under a perception playing catch up to China in the wake of the latter’s charm diplomacy and Beijing’s economic ascendancy.  In response, the Abe Administration has given increased priority to Southeast Asia in an effort to booster Japan’s regional economic, political-security and diplomatic presence.  What are these new initiatives designed to cultivate new strategic relations and strengthen existing bonds?  What is the impetus driving Japan’s increased profile in the Mekong 5 countries? What security role could Japan realistically expect to undertake in the region given its domestic legal and cultural constrains?

Hitoshi Tanaka is the Chairman of the Institute for International Strategy at the Japan Research Institute, Ltd. He has also been a Senior Fellow at the Japan Center for International Exchange and a Visiting Professor at the Graduate School of Public Policy, University of Tokyo after retiring from Ministry of Foreign Affairs of Japan in 2005 as Deputy Minister for Foreign Affairs. In the Foreign Ministry Mr. Tanaka held various posts which include Director-General of the Asian and Oceanian Affairs Bureau (2001–02) and the Economic Affairs Bureau (2000–01); Consul-General in San Francisco (1998–2000); and Deputy Director-General of the North American Affairs Bureau (1996–98). Mr. Tanaka holds a B.A. in law from Kyoto University and B.A./M.A. in PPE from Oxford University. He writes various articles both in Japanese and English including East Asia Insights.