Understanding the Drivers of Change in a Disrupted World

The Forum will explore the forces that are driving the global tectonic shifts in world affairs and discuss their implications for Southeast Asia. The far-reaching impact of the Covid-19 pandemic on global health, trade, finance and politics is still running its course, even as the fresh shocks of Russia’s invasion of Ukraine on global energy and food security are exacerbating the economic and financial stress on many debt-laden countries across the globe.

All of this is taking place amidst intensifying US-China strategic rivalry which has expanded into critical arenas such as technology and supply chains; and has significantly raised risks of an unintended conflict over Taiwan and in the South China Sea. At the same time, existential risks surrounding climate change and the technological advances ushering in the 4th Industrial Revolution have not abated.

These are the drivers which can disrupt and reshape not only the global economic order, but more fundamentally, long-cherished paradigms about identity, religion and political ideology. For Southeast Asia, these forces of change portend significant risks to political and economic stability, social cohesion and prospects for growth and development. 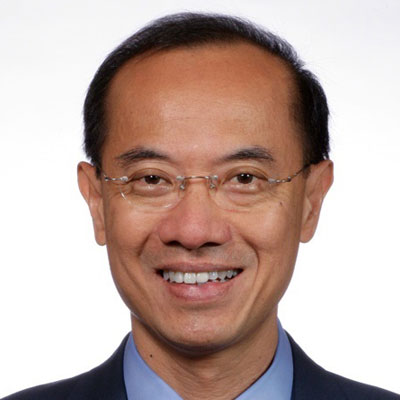 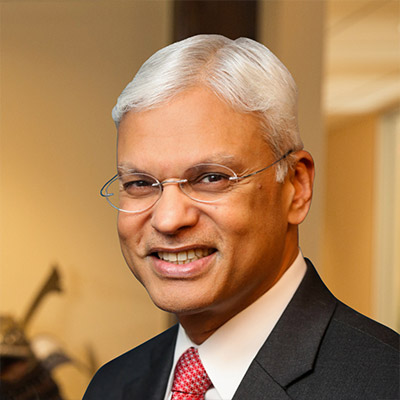 Session 1 : STRATEGIC IMPLICATIONS OF THE WAR IN UKRAINE FOR REGIONAL SECURITY IN SOUTHEAST ASIA
READ MORE 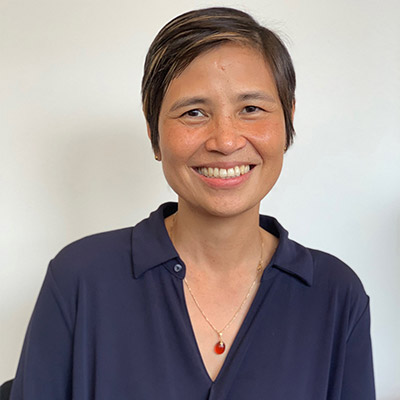 Session 3 : THE POLITICAL OUTLOOK IN THAILAND AND MYANMAR
READ MORE

Singapore’s former foreign minister and renowned public intellectual, Mr George Yeo will set the tone for the forum by sharing his perspectives on the intensifying US-China strategic rivalry, other global risks and their implications for Southeast Asia.

Panel 1: Strategic Implications of the War in Ukraine for Regional Security in Southeast Asia

This panel will focus on both the short-term and long-term ramifications of the war in Ukraine. Prominent strategic thinkers from the US, China, India and Vietnam will share their insights on how their respective countries are responding to the rising geopolitical tensions, changes to strategic dynamics and the global balance of power. They will also the discuss the prospects for further escalation of conflict, their attendant risks and what these mean for countries in Southeast Asia.

Panel 2: Understanding the Drivers of Change and Disruption in the Regional Economic Landscape

This panel addresses the issues that have had the greatest disruptive impact on regional economic growth and stability. Heightening major power competition has led to ever-increasing ‘securitisation’ of sectors and industries deemed critical to national security. The impact on global supply chains, trade and FDI flows will pose significant strategic dilemmas, policy and regulatory challenges for Southeast Asian countries. In addition, the capacity to deal with both the threats and opportunities brought about by technological advancements accelerating the advent of the 4th industrial revolution remains uneven in the region.

Panel 3: The Political Outlook in Thailand and Myanmar

This panel will contextualise the respective political and socio-economic considerations and challenges surrounding projected elections in Thailand and Myanmar. Amidst international scepticism, the Tatmadaw remained determined to stick to its political roadmap, despite the dismayed security and socioeconomic situation of the populace at large, and the intensity of violence across the country in the aftermath of the 2021 coup.
In Thailand, the Constitutional Court’s ruling in September 2022 means that Prayut Chan-o-cha can stay on until 2025. While there may be an early 2023 general election, the more significant questions are whether Prayut will seek to return to power and what are the political repercussions should he decide not to.

Panel 4: The Political Outlook in Malaysia

In Malaysia, politics has been changing in deep-seated ways. Prime ministerial tenures are getting shorter and parliamentary majorities smaller. Recent reforms such as lowering of the voting age and automatic voter registration have altered the ‘rules of the game’. The passage of the anti-party-hopping law has strengthened political parties, but post-election bargaining between parties and new multi-party coalitions may become more prevalent to achieve larger parliamentary majority. State governments are adding complexity by increasingly choosing to hold elections separately from national polls. Fresh from GE-15, this panel will examine these developments and what they mean for the future of Malaysian politics.

Panel 5: The Political Outlook in Indonesia

This panel will feature prominent political figures who will share their perspectives on how Indonesia has been impacted by the Covid-19 pandemic and the ongoing war in Ukraine. They will also address underlying trends that are changing Indonesia’s political landscape and the key political and policy challenges facing Indonesia as the country gears up for the 2024 parliamentary and presidential elections. 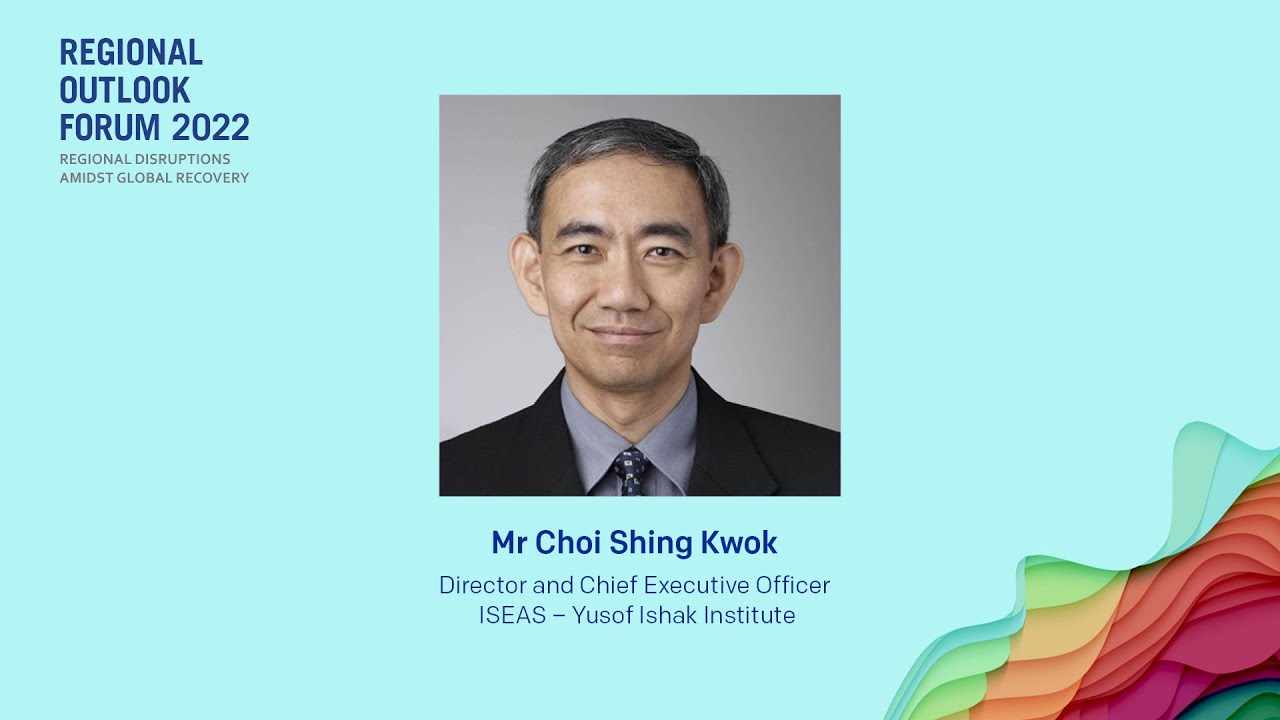 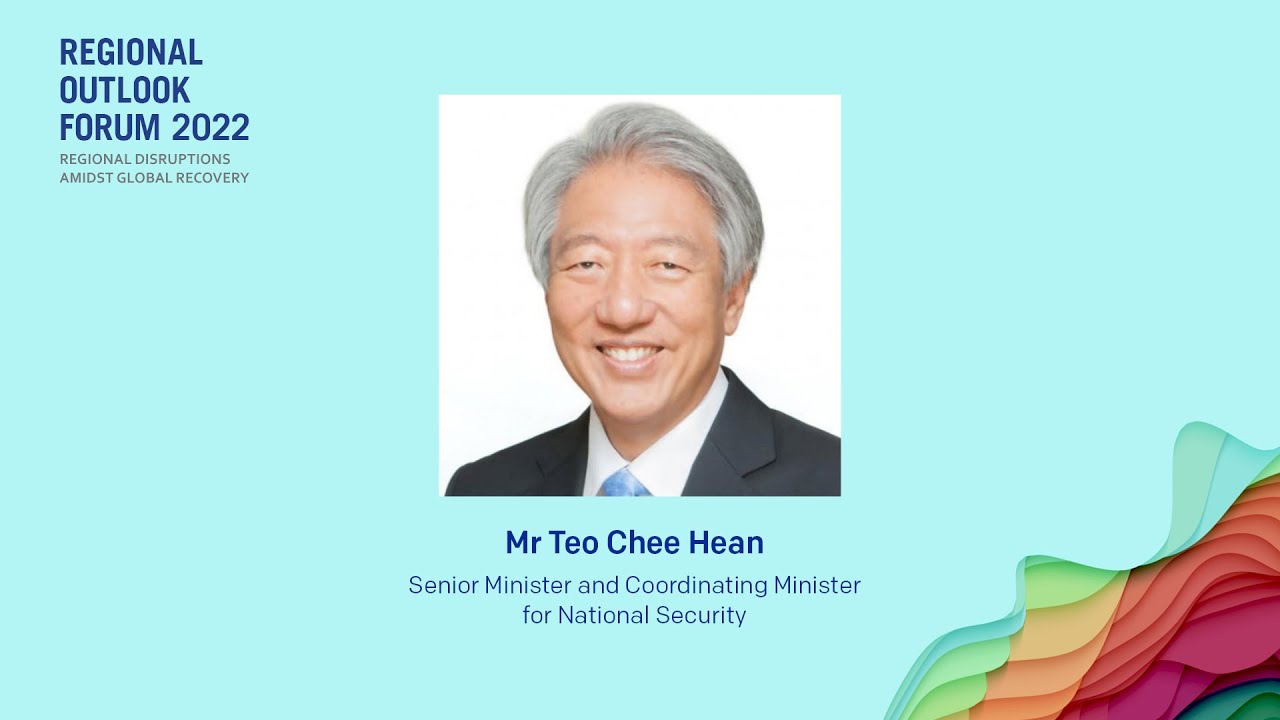 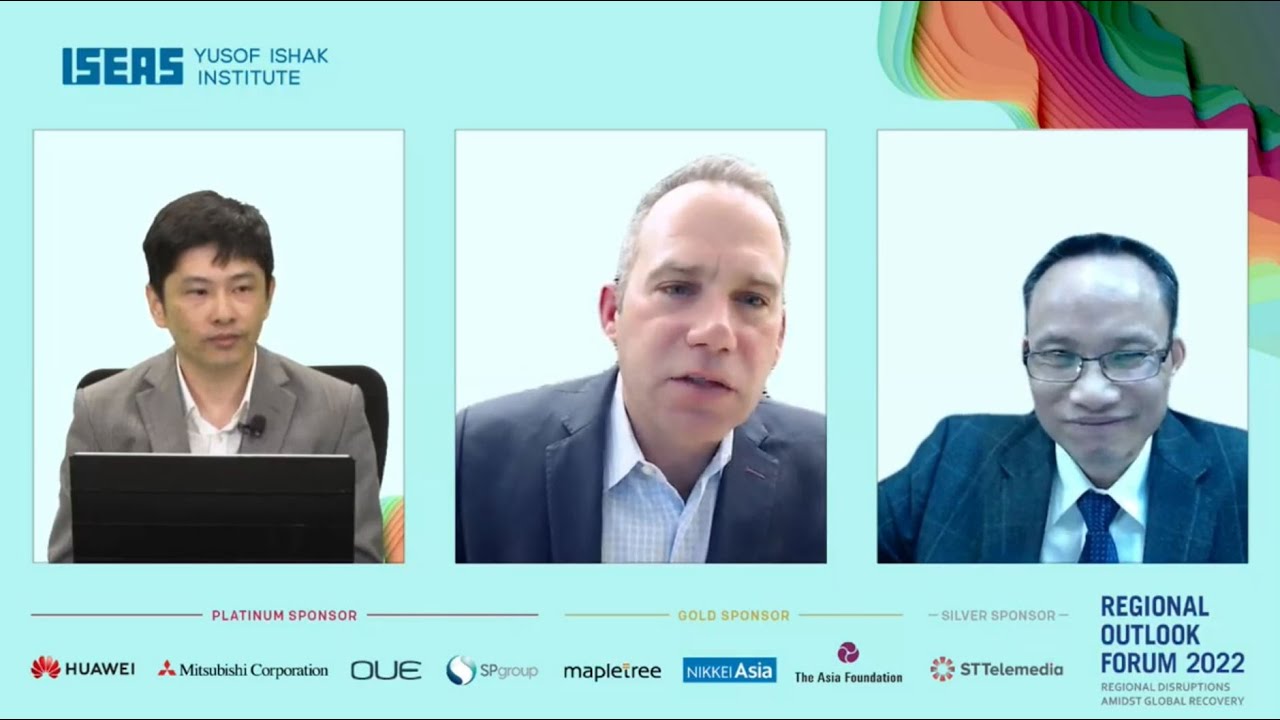