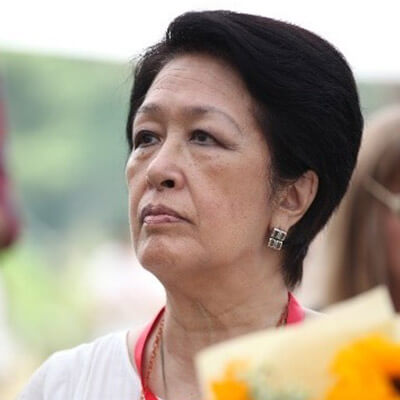 Educated in Viet Nam, France and the UK, Madam Ninh’s career spans academia, diplomacy, and public service. Following lectureships in Paris and Ho Chi Minh city, she was a career diplomat specialising in global issues and multilateral institutions, with postings to the European Union and Belgium. She was also an elected member of the National Assembly, where she served as Vice-Chair of the Foreign Affairs Committee. Madam Ninh is now President of the Ho Chi Minh City Peace and Development Foundation, where she pursues her lifelong commitment to Viet Nam’s all-around sustainable development, empowerment of women and youth, and more effective international integration and nation branding. Through her frequent interaction with diverse audiences at home and abroad, she is known as one of the public figures with a meaningful voice in Viet Nam. Madame Ninh has been awarded the French Legion d’Honneur (1998 & 2002), the Belgian Order of Leopold II (2003) and the Vietnamese Medal of Labour First class (2008). The Royal Melbourne Institute of Technology (RMIT) has conferred upon her an Honorary Doctorate of Social Science (2017).